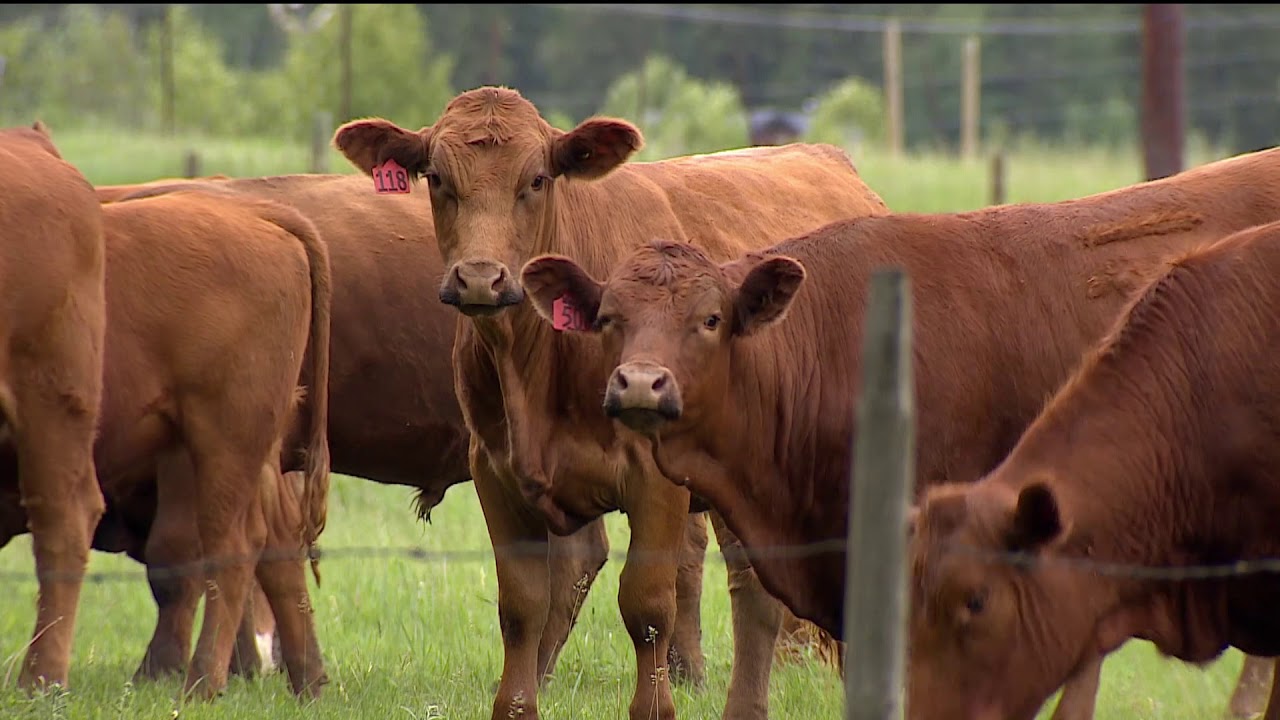 The Canadian Food Inspection Agency has revoked the licences of three companies tied to a massive beef and veal recall for falsifying E. coli lab results. The CFIA says in a statement it cancelled the Safe Food for Canadians licences of Ryding-Regency Meat Packers Ltd., as well as two others operating under St. Ann’s Foods Inc., Canadian Select Meats Inc. and The Beef Boutique Ltd.