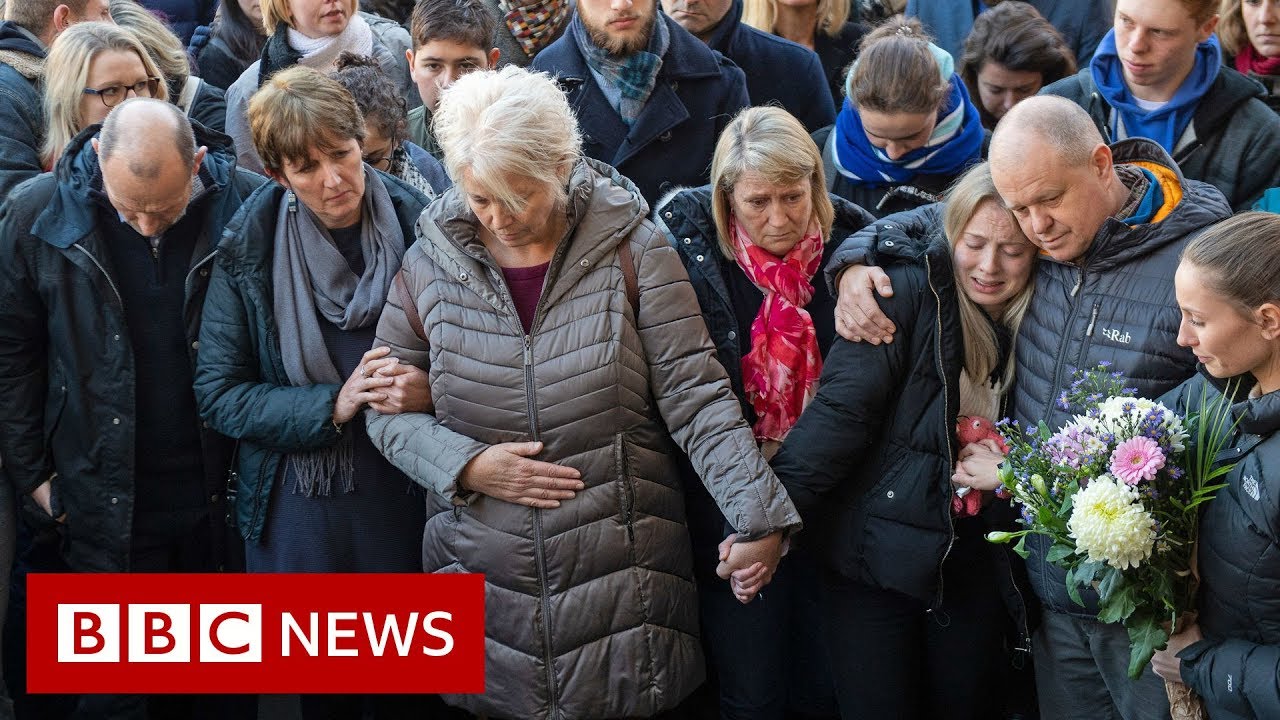 Vigils have been held in London and Cambridge for the victims of the London Bridge attack. Jack Merritt and Saskia Jones were helping to organise a conference on educating offenders, when convicted terrorist Usman Khan started attacking people with a knife. Mr Merritt’s father has criticised the political response to the attack, including pledges to review the early release of convicted terrorists. An American academic has given the BBC one of the first eyewitness accounts from inside the building of the attack.

BBC News has also learned that the killer had been under investigation by the security service MI5 since his release from prison last year. He had been convicted of a terrorism offence in 2012 and as part of his release conditions he was obliged to take part in the government’s de-radicalisation programmes, which aims to rehabilitate those involved in terrorism. Daniel Sandford investigates the effectiveness of these programmes and the role prison and probation services have to play.