Kelly Fraser on why singing in Inuktitut is important to... 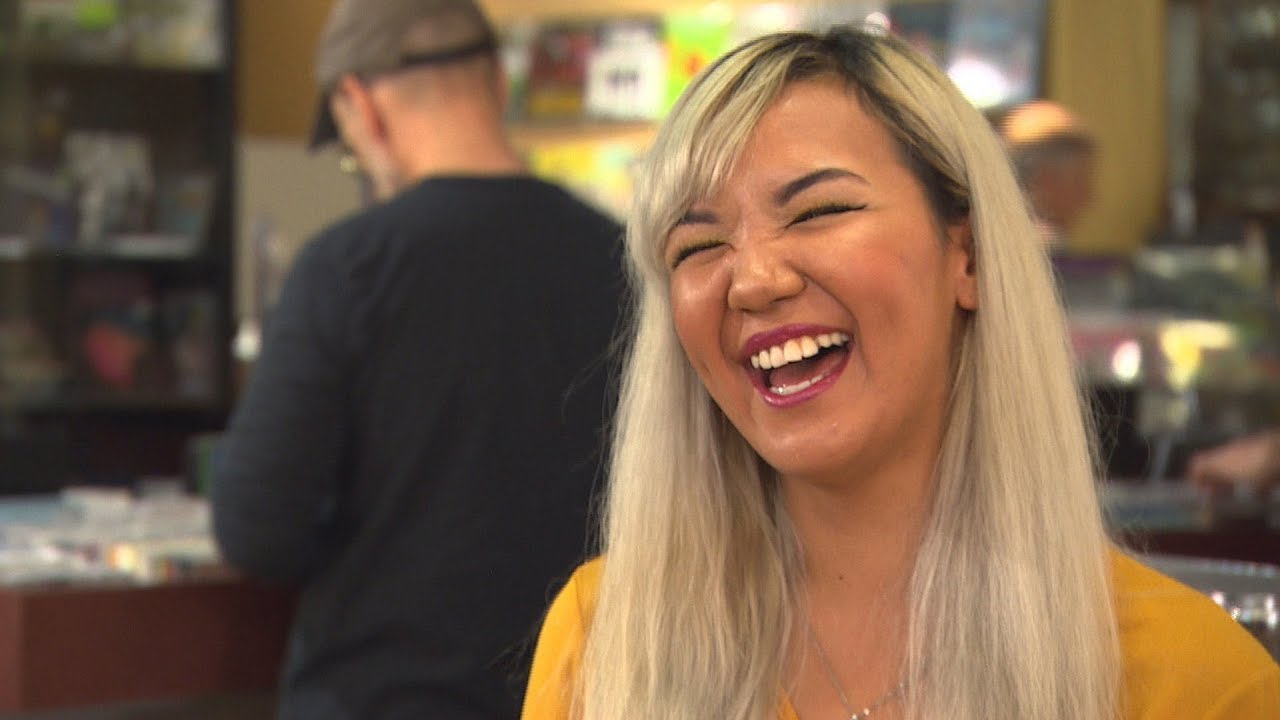 Kelly Fraser on why singing in Inuktitut is important to her

In 2013, her Inuktitut translation of Rihanna’s Diamonds went viral and she hasn’t stopped since. Rosanna Deerchild sits down with Juno-nominated Inuk musician Kelly Fraser.
»»» Subscribe to CBC News to watch more videos: http://bit.ly/1RreYWS

Show product
Stephen A. is more impressed with the 49ers than the Ravens | First Take