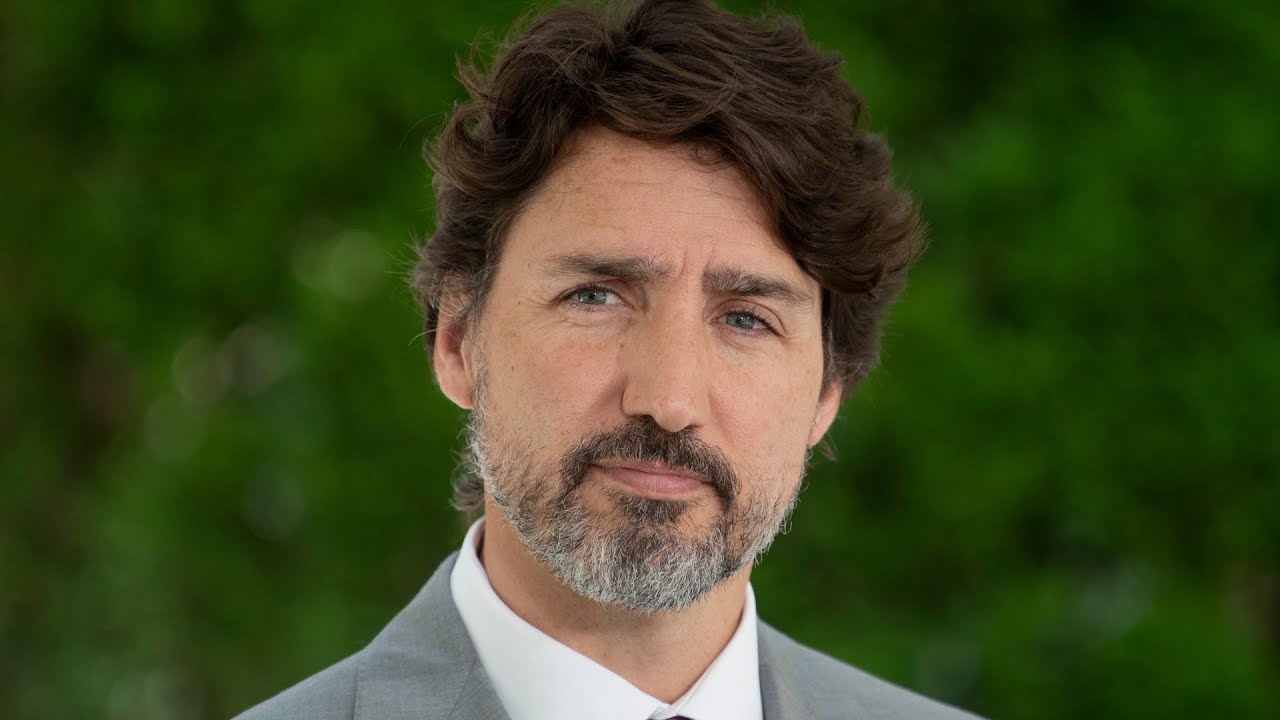 Prime Minister Justin Trudeau today pleaded with Canadians to bear down and follow public health rules to contain an alarming spike in COVID-19 cases, as new projections warn of a possible explosion in the caseload.