Priti Patel engaged in “bullying behaviour” but is backed by... 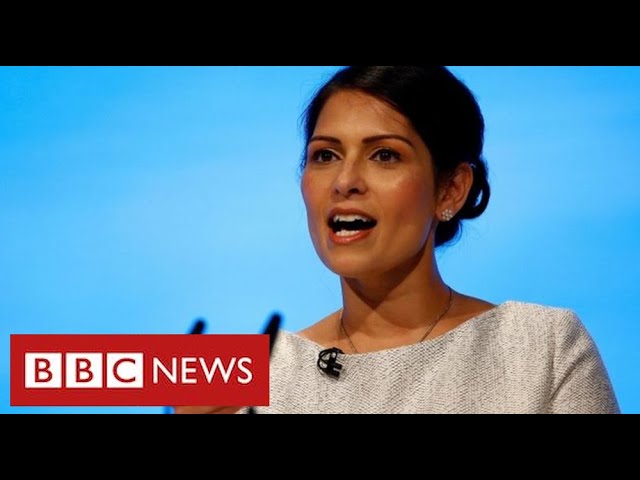 The Prime Minister has expressed full confidence in the Home Secretary, Priti Patel, after a report found that her conduct “amounted to behaviour that can be described as bullying”

It’s led to the resignation of the man who wrote the report, Sir Alex Allen. His inquiry looked into allegations about Priti Patel’s conduct as a minister in three different government departments.

A former top official in the Home Office told the BBC that Priti Patel had been warned not to shout and swear at staff a month after becoming Home Secretary.

Ms Patel has said she is sorry if her behaviour had upset people.