Plan to exceed 2030 emissions target coming in next weeks,... 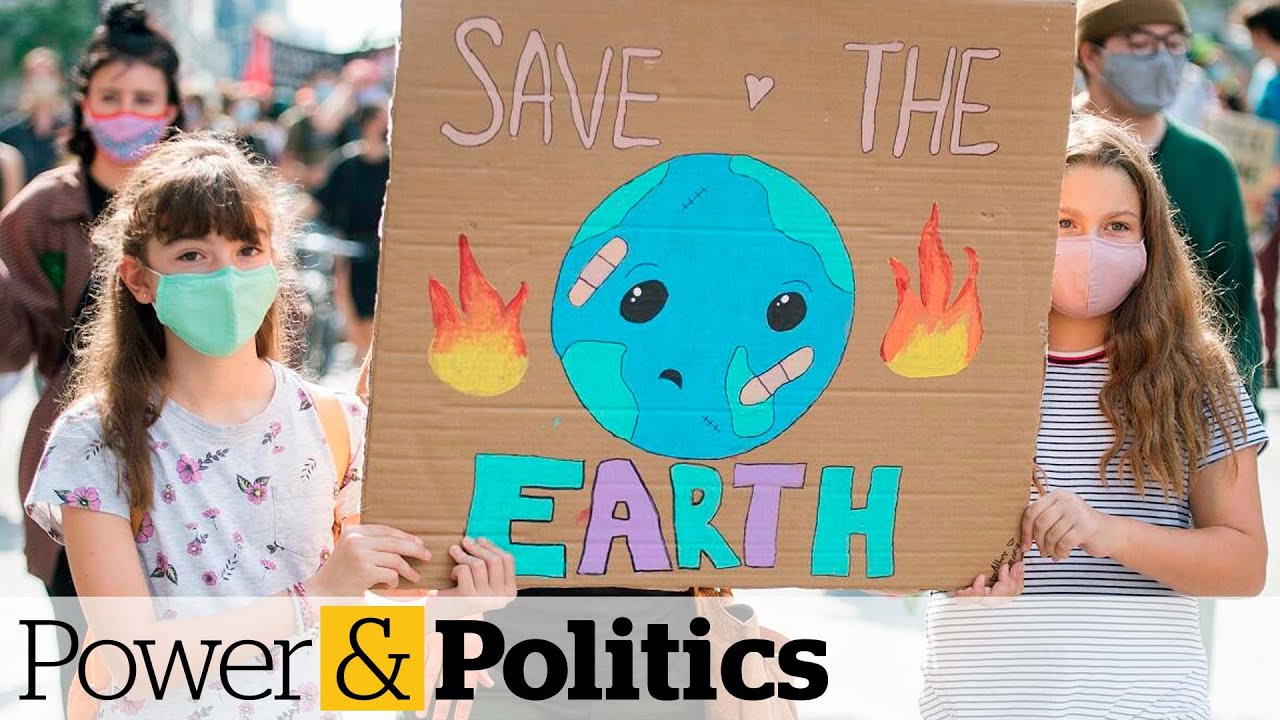 The Liberal government unveiled a new plan to reach ‘net-zero’ emissions by 2050. Environment and Climate Change Minister Jonathan Wilkinson says plans to exceed 2030 emissions targets will come ‘in the next number of weeks.’