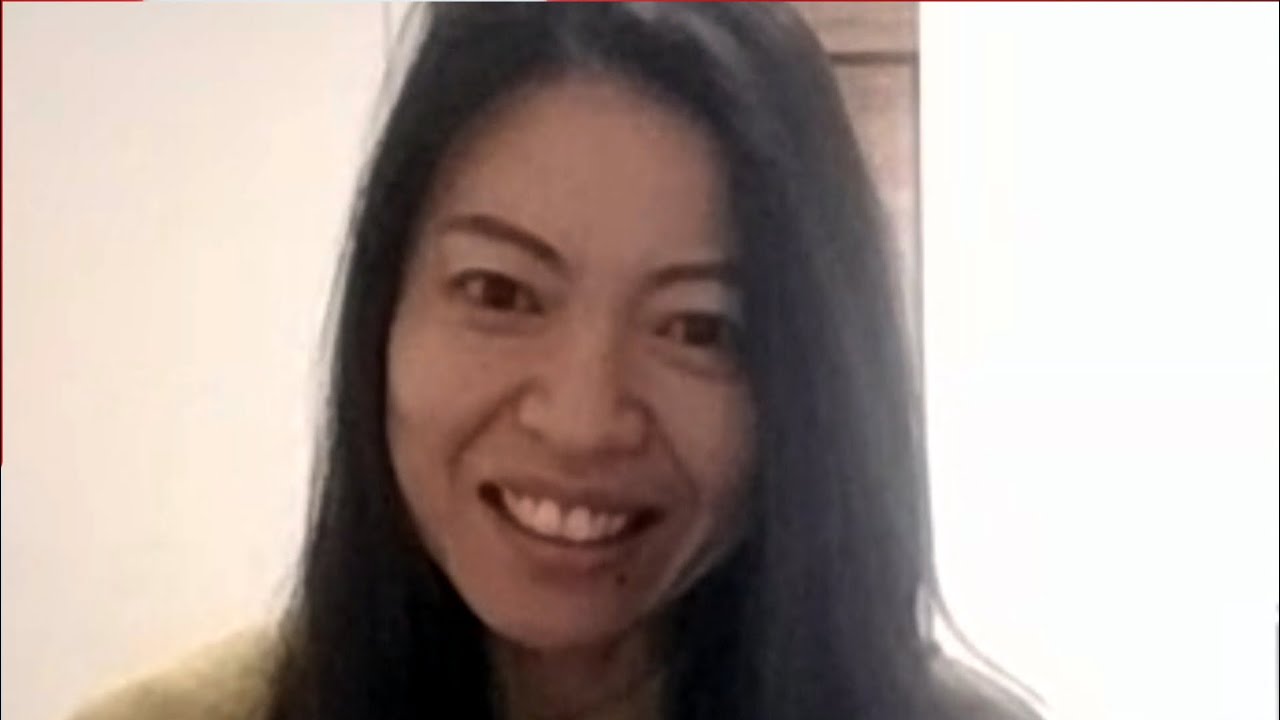 New COVID-19 restrictions are coming for parts of Ontario already in the red zone of the province’s alert system. Aoi Yoshida, who opened a ramen restaurant in Toronto last month, explains how a potential lockdown would affect her business.