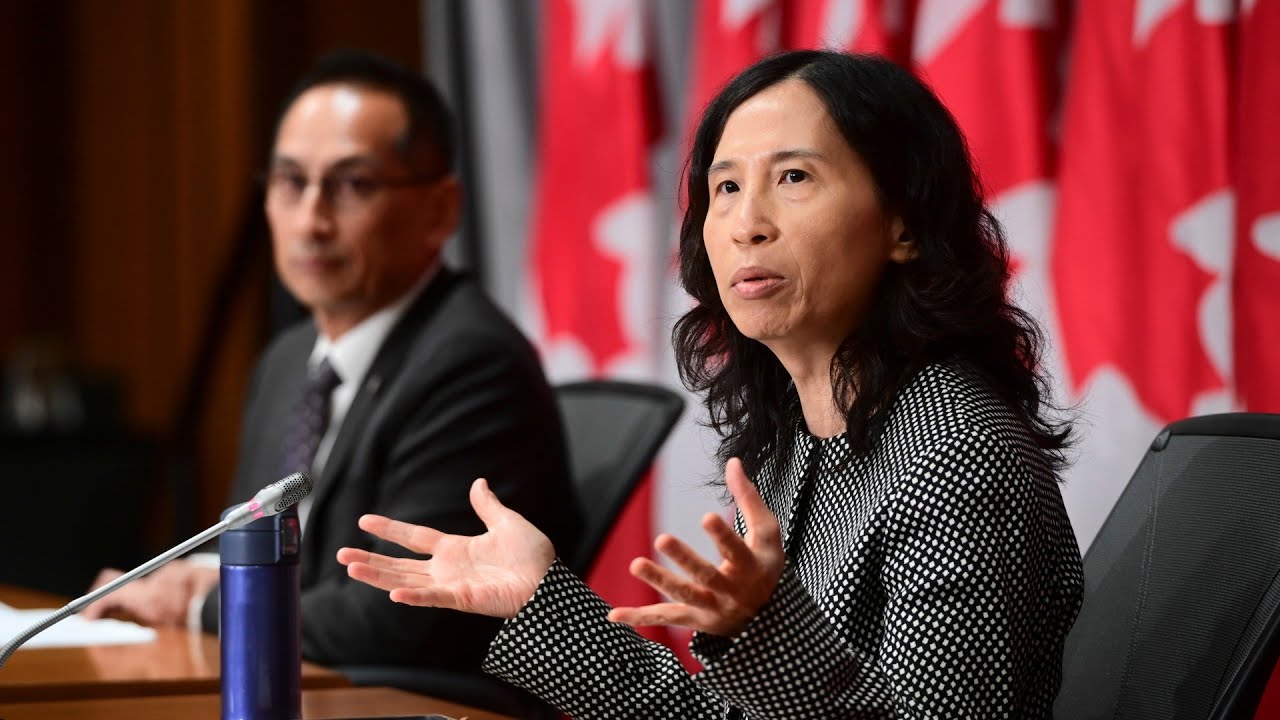 Canada’s Chief Public Health Officer Dr. Theresa Tam and her deputy Dr. Howard Njoo will walk Canadians through the new modelling figures today which shows new infections of COVID-19 could reach 60,000 a day by the end of December if Canadians increase their current level of contact with other people.