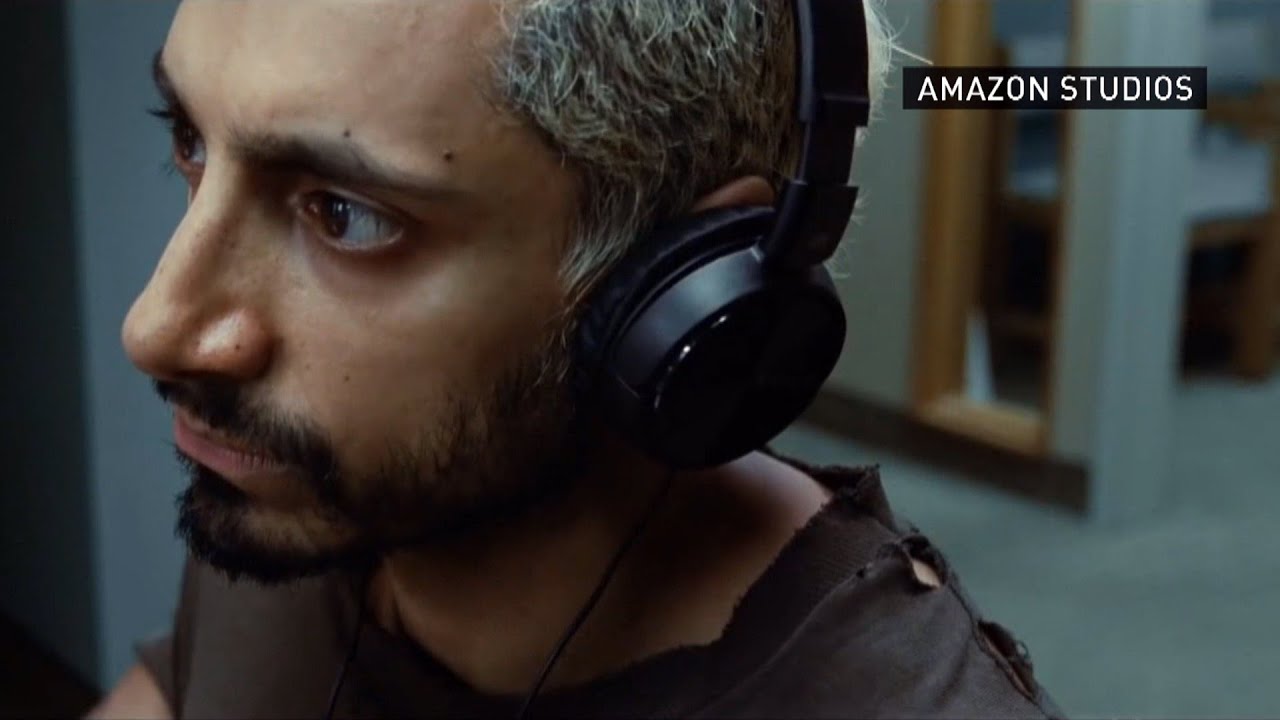 Sound of Metal follows the story of a heavy metal drummer, played by Riz Ahmed, as he loses his hearing. The film debuts in select theatres and on the TIFF digital platform this weekend.