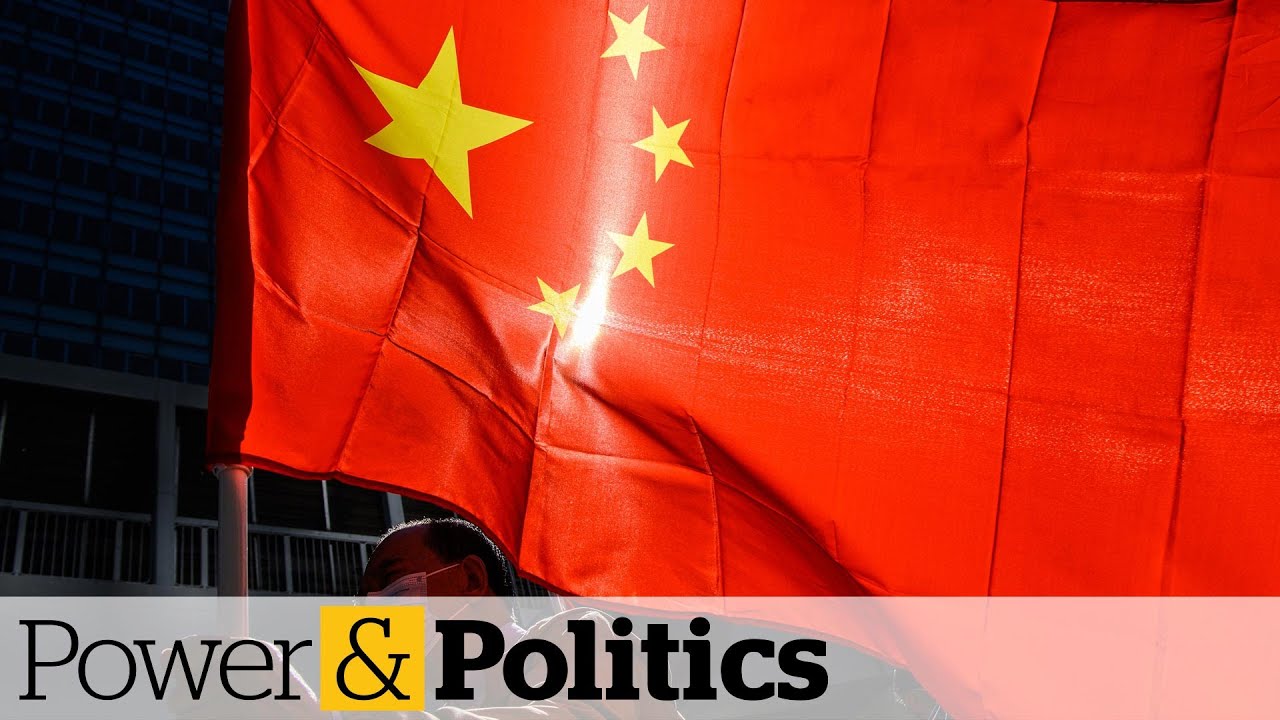 U.K. High Commissioner to Canada Susan le Jeune d’Allegeershecque says there is a united front among Five Eyes allies that what China has done in Hong Kong is ‘completely unacceptable.’