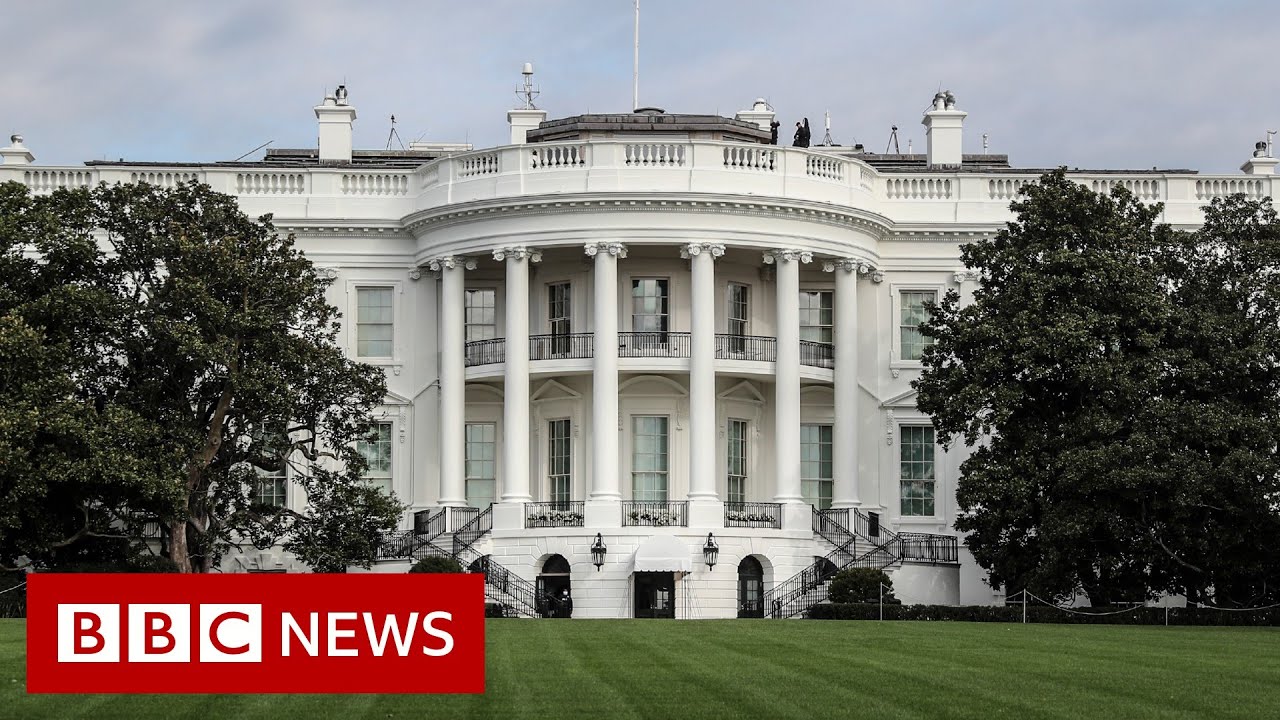 US President-elect Joe Biden’s victory in Georgia has been confirmed by a recount, as legal efforts by Donald Trump’s allies to challenge his defeat were dismissed in three states.

The Democrat beat his Republican rival in Georgia by 12,284 votes, according to the audit required by state law.

Mr Biden said he was confident Mr Trump knew he was not going to win and had shown “incredible irresponsibility”.

The Democrat is set to take office in January as the 46th US president.