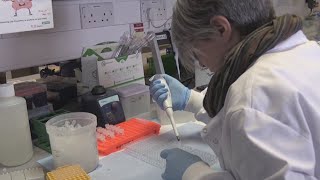 The University of Oxford has released a study based on earlier research that found its coronavirus vaccine candidate was well tolerated and produced a strong immune response in people over age 70.

Advertisements
WHO advises against treating hospitalized COVID-19 patients with remdesivir