Nurse with COVID-19 warns of physical and emotional toll 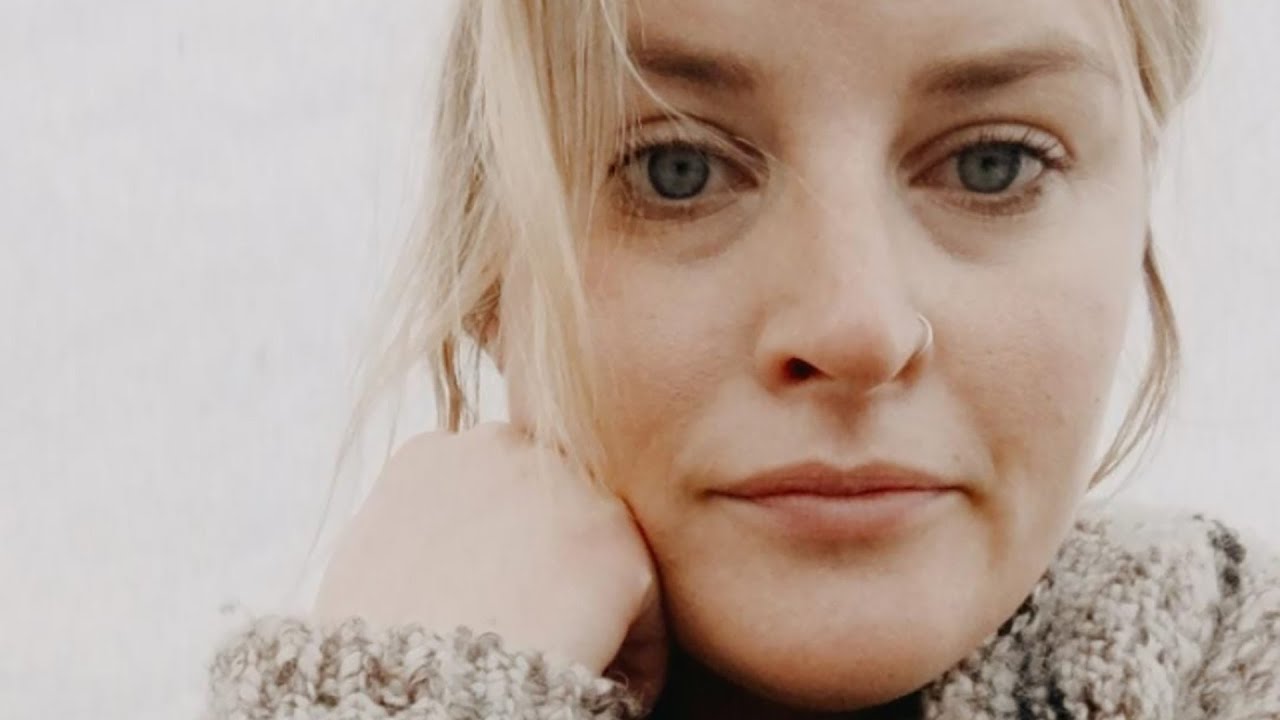 A Calgary nurse who contracted the coronavirus in September says the virus can have lasting impacts on younger people like herself. She is still not able to return to work weeks later.