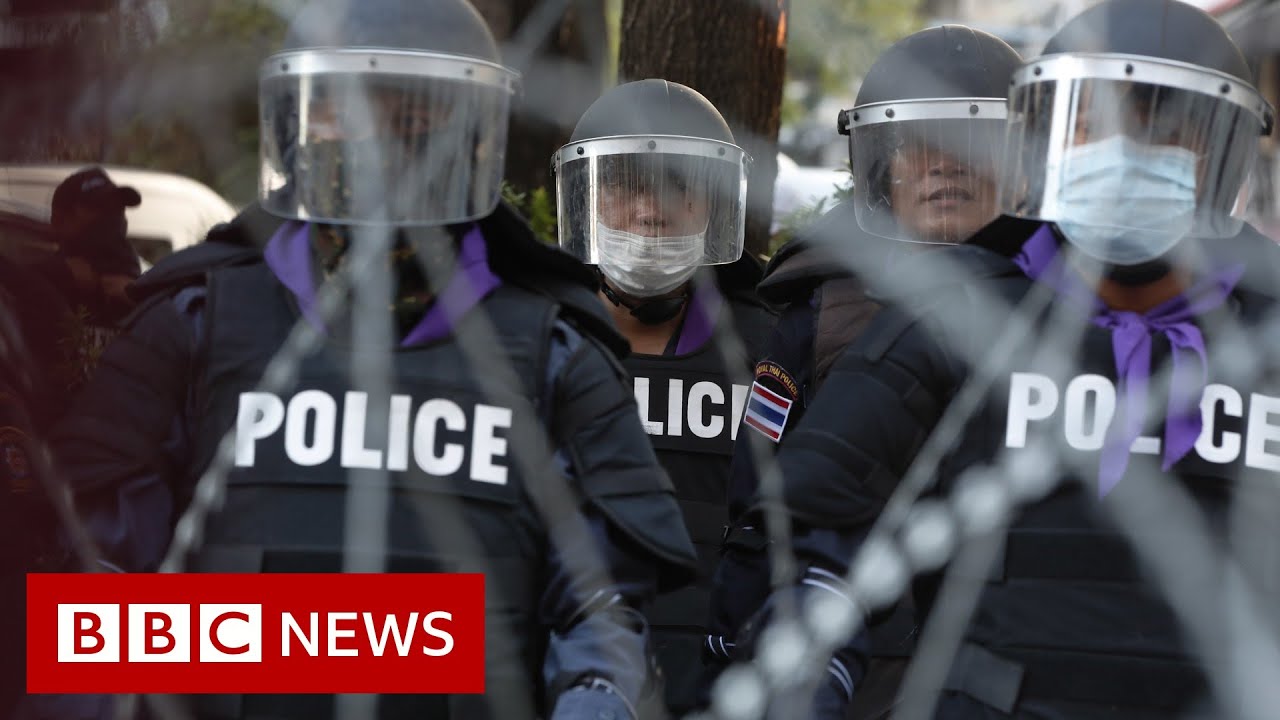 At least 41 people were left injured after clashes between protesters and police in the Thai capital, Bangkok.

Protesters were attempting to reach parliament on Tuesday, where lawmakers were debating possible changes to the constitution.

They hurled smoke bombs and bags of paint at police, who retaliated with water cannon and tear-gas solution.

The proposed constitutional changes have been one of the core demands of the months-long protest movement.

Others included reforms to the monarchy and the removal of Prime Minister Prayuth Chan-ocha – a former general who seized power in a 2014 coup.

But the BBC’s Jonathan Head, who was at the scene, said many activists were worried that parliament would dismiss most of their demands – in particular, the one calling for reform of the monarchy.