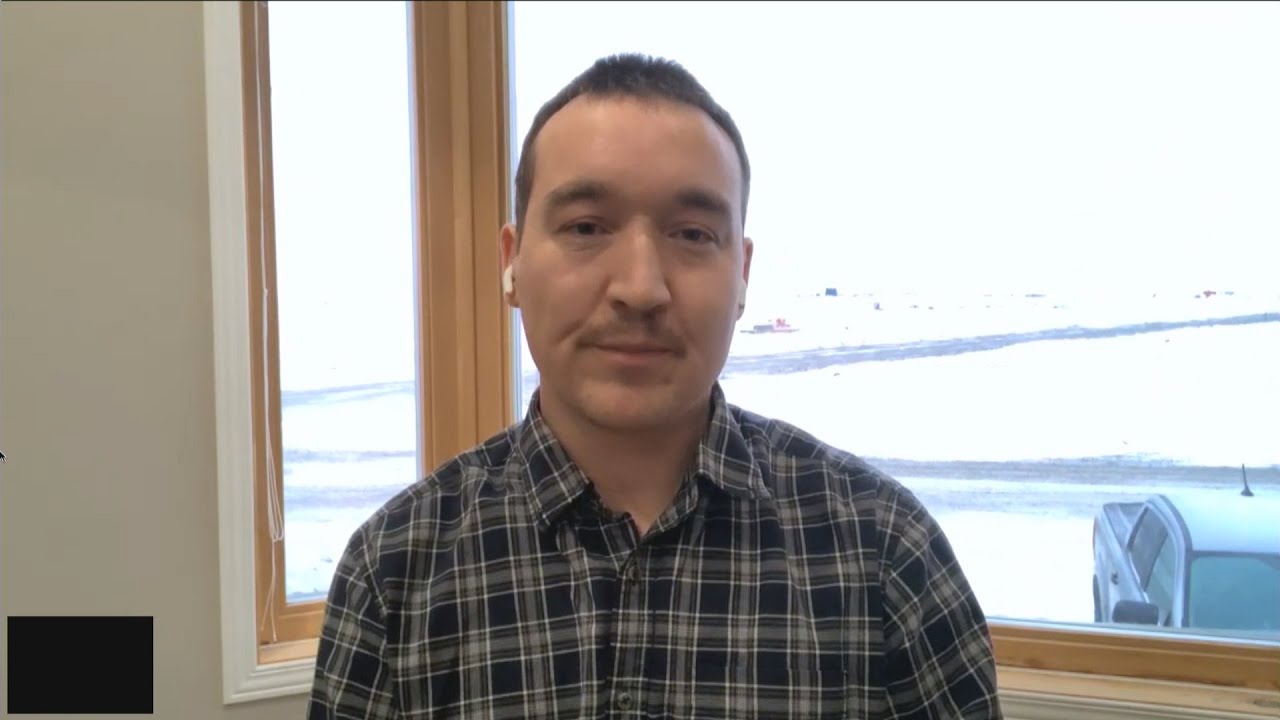 Of the 60 confirmed cases of COVID-19 in Nunavut, 46 are in the hamlet of Arviat on the western shore of Hudson Bay. Mayor Joe Savikataaq Jr. says the virus can spread rapidly in the hamlet’s overcrowded conditions.