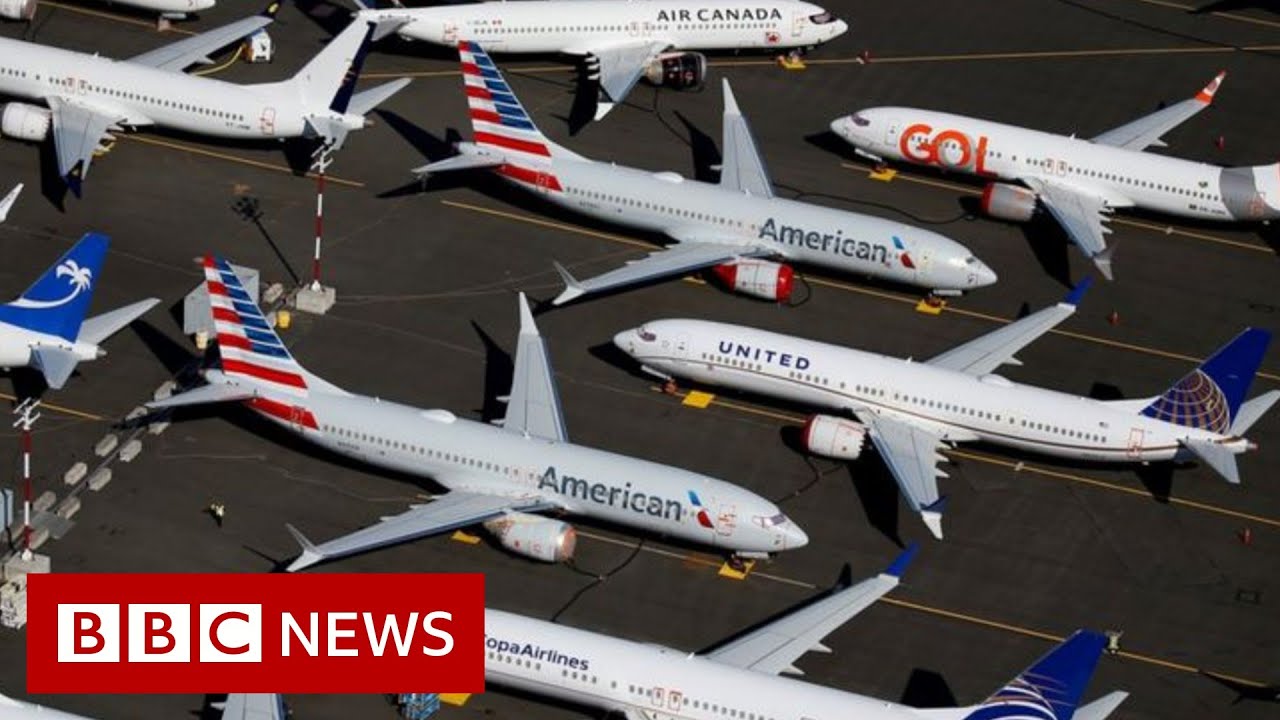 The move marks a key milestone for the firm, which was thrust into crisis by the tragedies and investigations that blamed it for the accidents.

Its financial woes deepened this year as air travel slowed due to the virus.

Existing aircraft will need to be modified before going back into service, with changes to their design.

Safety regulator, the US Federal Aviation Administration (FAA), said the clearance would not allow the plane to “return immediately” to the skies.

Alongside the software and wiring changes, pilots will also need training.

The FAA said the design changes it had required “have eliminated what caused these particular accidents”.

The boss of the FAA, said he was “100% confident” in the safety of the plane.

“We’ve done everything humanly possible to make sure” these types of crashes do not happen again,” Steve Dickson said.

The approval comes roughly a year after Boeing had first hoped but too soon for many of the victims’ families.