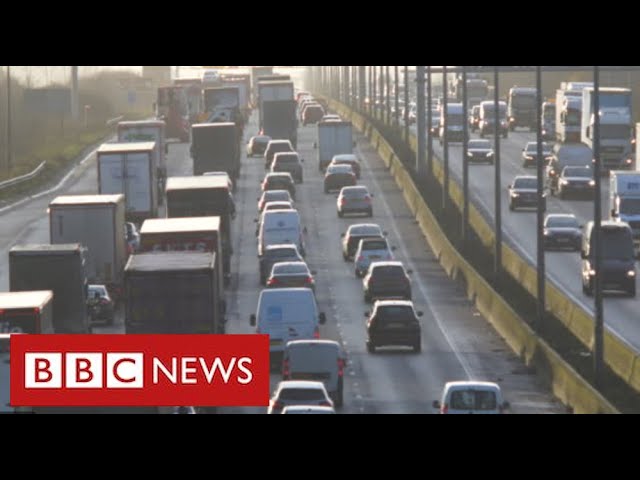 The UK government has announced plans for what it says is a “green industrial revolution” – in order to deliver the UK target of net zero carbon emissions by 2050.

From 2030 the sale of new diesel-only and petrol-only cars will be banned, a decade earlier than originally planned.

There will be more money for new nuclear power, including 16 mini nuclear plants.

The UK government has committed £4 billion to the plan — and hopes 250,000 new jobs will be created in the green sector.