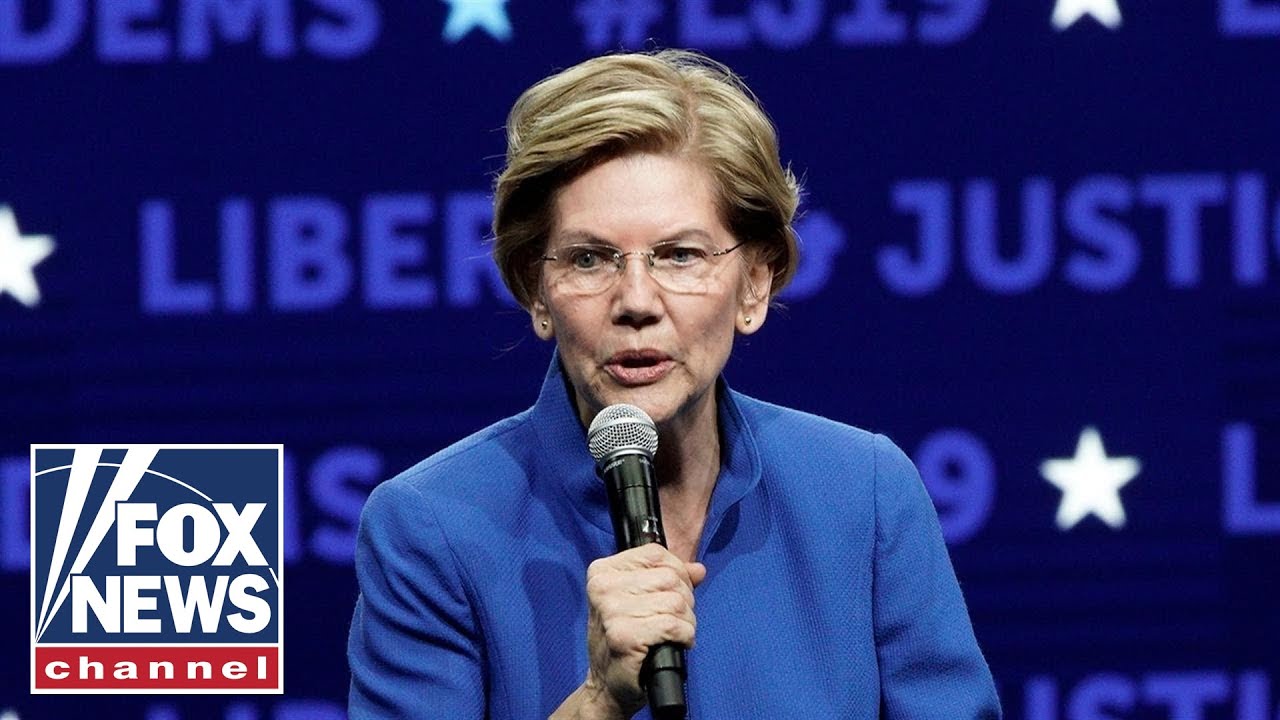 Jason Nichols and William A. Jacobson react to President Trump’s rally in Mississippi.