Centralization led to many deaths during pandemic, say Quebec doctors 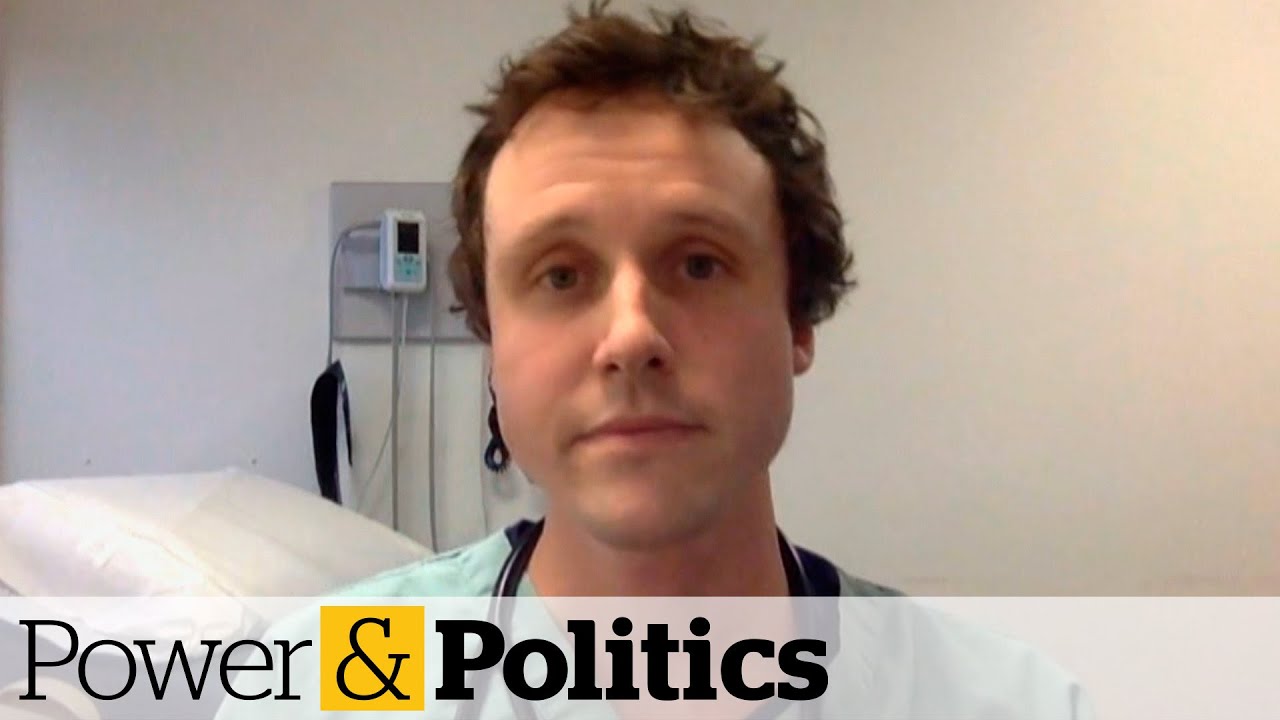 Seven hundred Quebec doctors signed a letter to the minister of health arguing that centralized decision making has caused too many deaths during the COVID-19 pandemic.