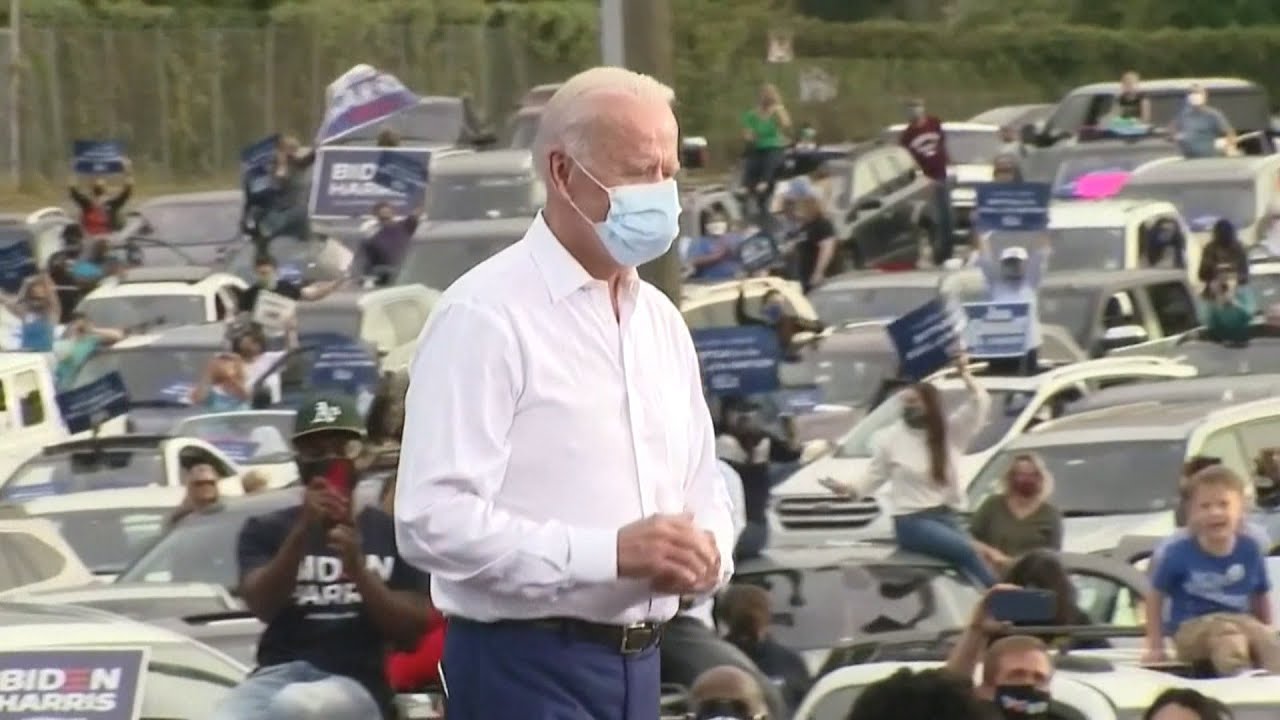 Polls show a tight race in Georgia, a state that U.S. President Donald Trump won easily in 2016. Both Republican nominee Trump and Democratic nominee Joe Biden have held rallies there in recent weeks. Politico reporter Maya King explains why the state could go to the Democrats for the first time since 1996.