A psychologist’s advice for dealing with pandemic stress 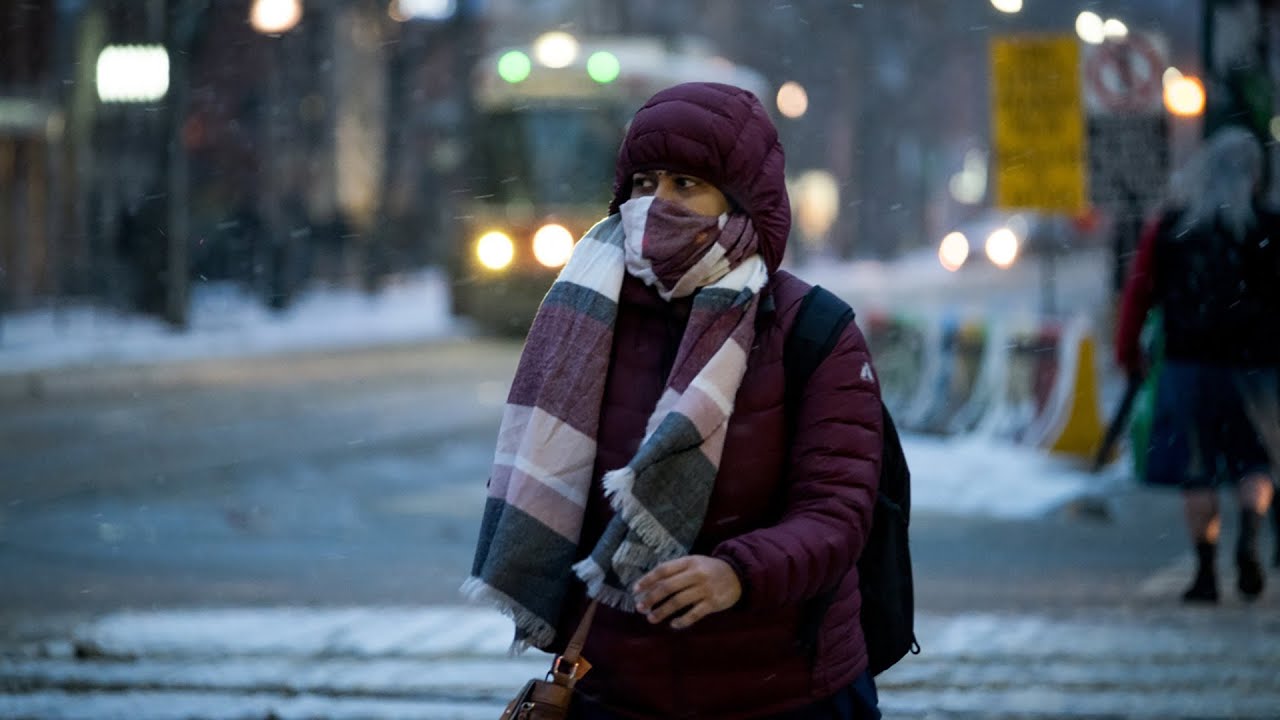 The COVID-19 pandemic has wreaked havoc on Canadians who have mental illness and substance abuse problems, says a study by the Public Health Agency of Canada. Psychologist Christine Purdon answered your questions about dealing with the pandemic’s effect on mental health.