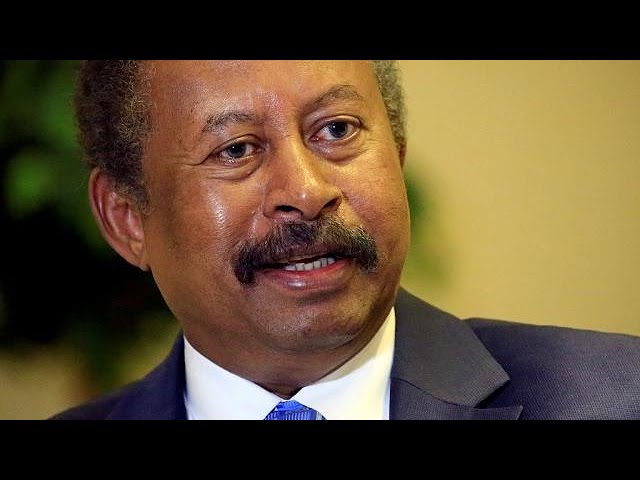 Sudanese Prime Minister Abdalla Hamdok on Sunday named a commission to probe a raid on a sit-in in June this year.

Security forces killed dozens near the Defence Ministry in Khartoum after repeated calls for justice from protest and civilian groups.

According to state news agency, SUNA, the commission will have broad powers to summon witnesses, including officials. It will also be given access to official documents, security reports and medical records.

The decision was issued late Sunday, a…
READ MORE : http://www.africanews.com/2019/10/21/sudan-names-commission-to-probe-killings

Africanews on YouTube brings you a daily dose of news, produced and realised in Africa, by and for Africans.
Africanews is the first pan-African multilingual media outlet, unique in its concept and vision.
Subscribe on our Youtube channel https://www.youtube.com/c/africanews and receive all the latest news from the continent.