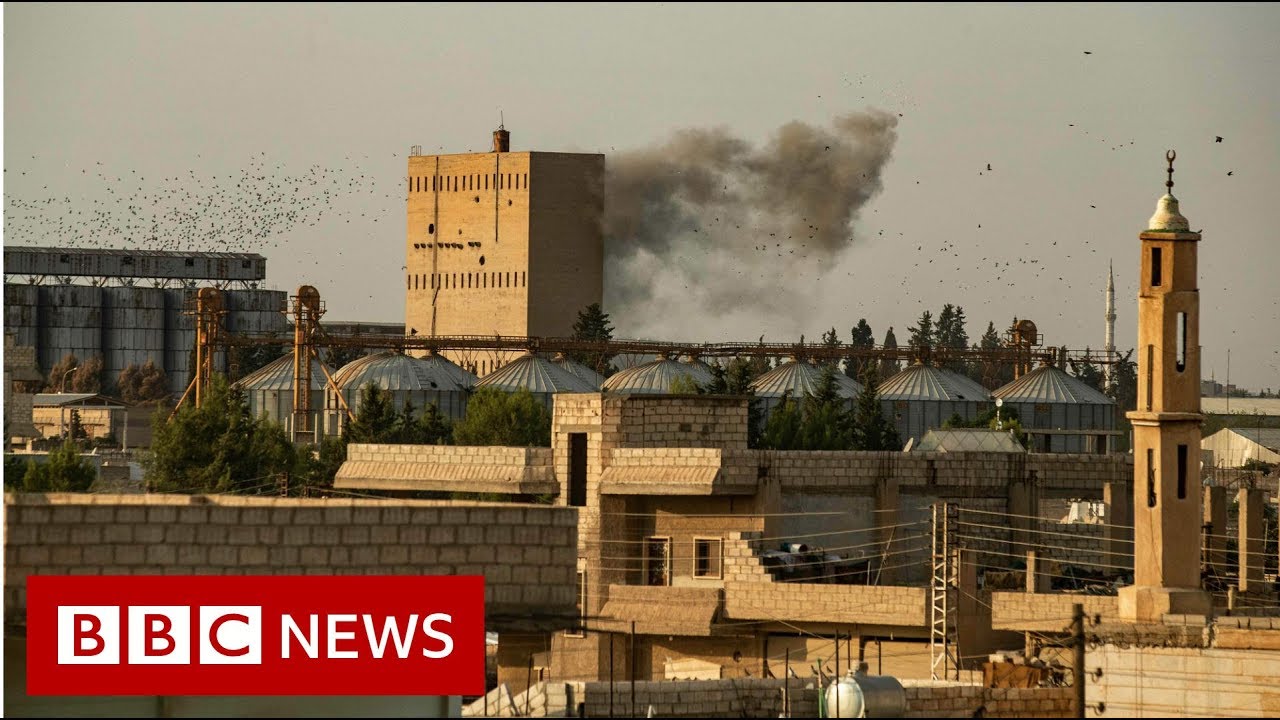 Turkey has launched a ground and air offensive on territory held by Kurdish-led forces in northern Syria.

Residents began to flee some areas, and plumes of smoke were seen rising from towns near the border.

President Recep Tayyip Erdogan said the operation was to create a “safe zone” cleared of Kurdish militias, which will also house Syrian refugees.

The Kurdish-led militias have been key US allies in the fight against the Islamic State group, but Ankara regards them as terrorists because of their links to Kurdish rebels inside Turkey.