Trump May Be Brought Down By Two Calamitous Phone Calls 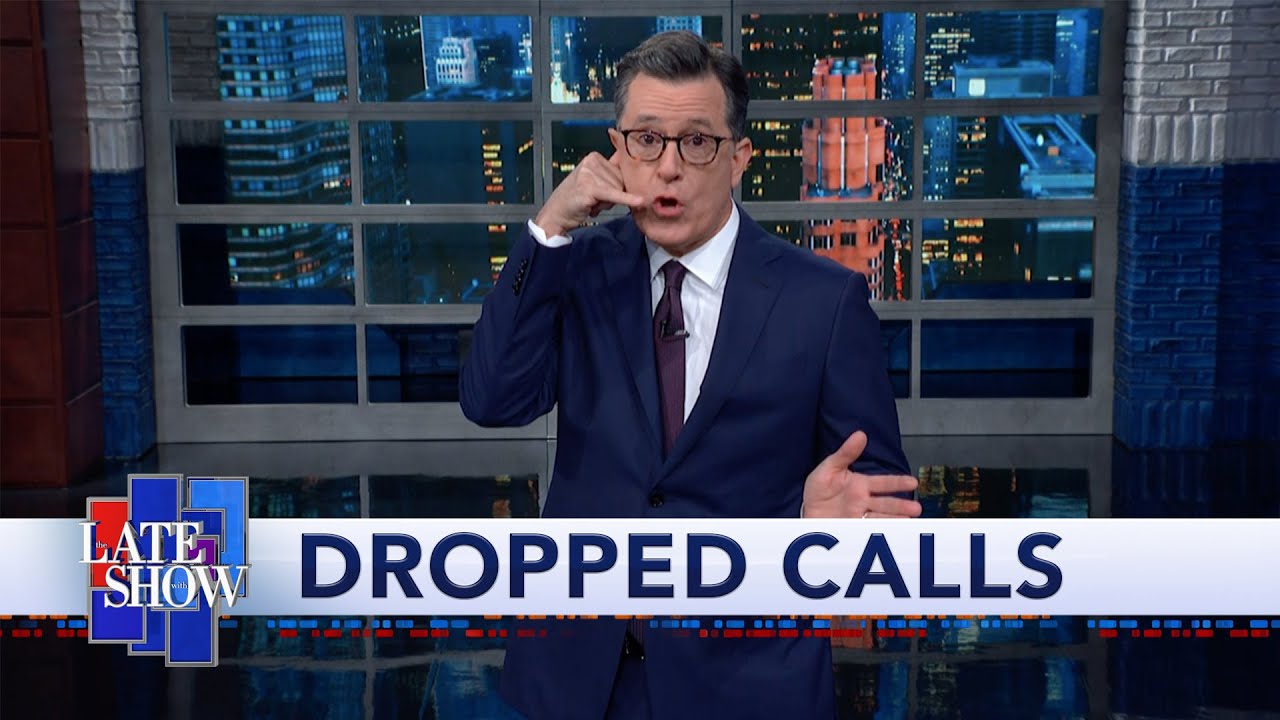 Trump May Be Brought Down By Two Calamitous Phone Calls

After two problematic phone calls with world leaders, Donald Trump is in the worst trouble of his presidency. #Monologue #Impeachment #Colbert