Jonathan Van Ness: Honey, She’s An Onion With All Sorts... 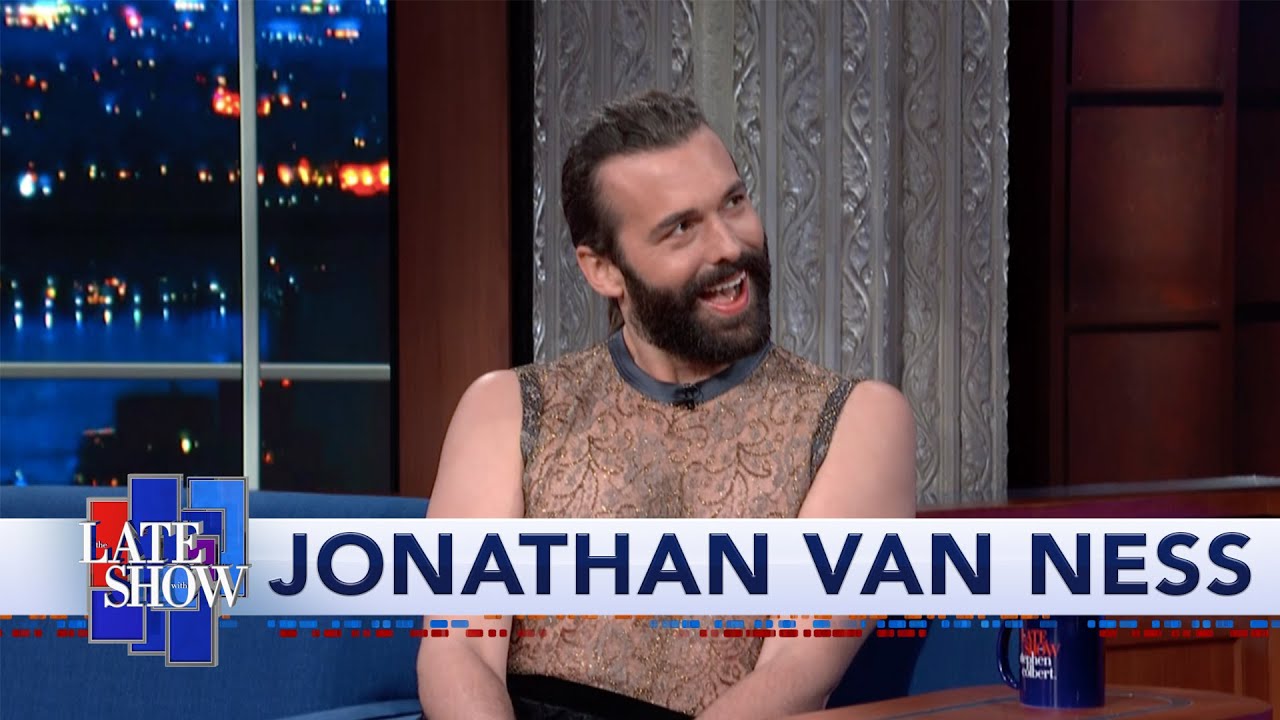 The ‘Queer Eye’ star and author of the new book ‘Over The Top’ wants to encourage people to be themselves, or like his mother always said, ‘bloom where you’re planted.’ #Colbert #JVN #QueerEye