Why iPhone 11 Is Apple’s Least Innovative iPhone Yet 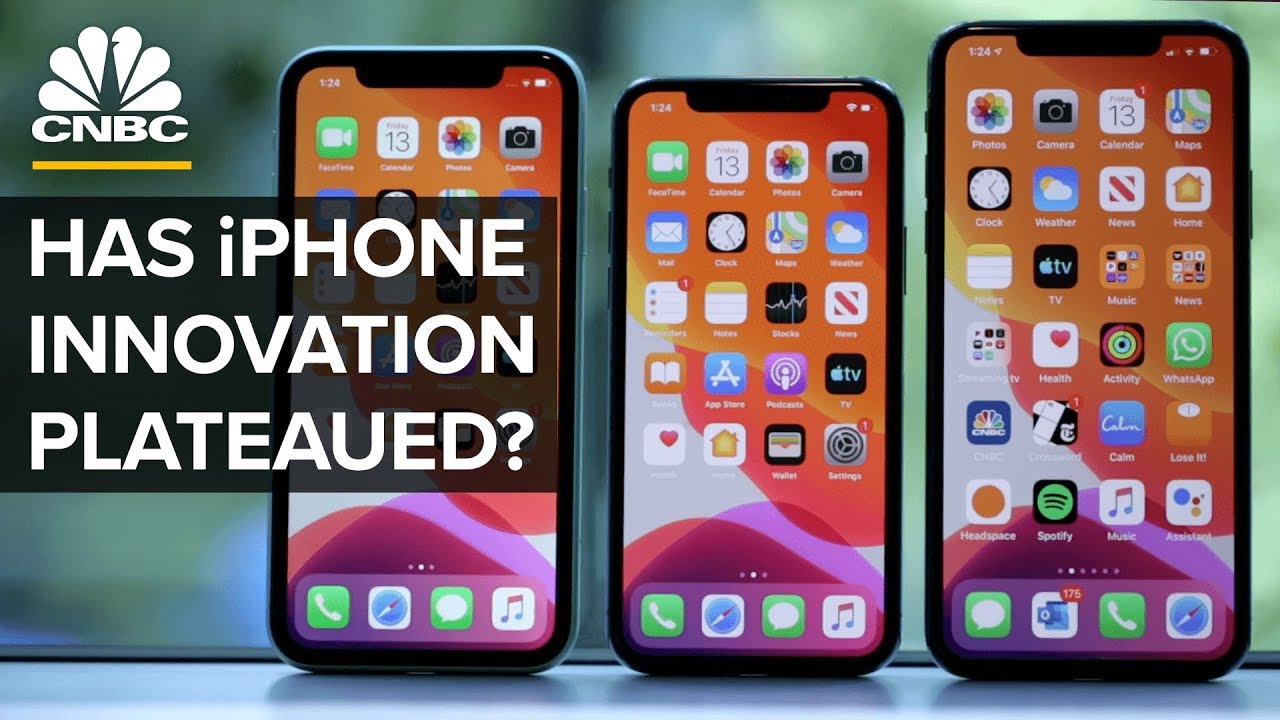 Why iPhone 11 Is Apple’s Least Innovative iPhone Yet

Apple, the company that created the modern-day smartphone, is relying on technology customers are already extremely familiar with, like cameras, and taking a backseat when it comes to smartphone innovation. But could the company’s dedication to familiar technology be a benefit to the iPhone lineup?

The iPhone 11 Pro and 11 Pro Max are Apple’s newest phones, and both tout a triple-camera setup. But this is not new. In fact, it’s one of the last smartphone manufacturers to include a wide-angle lens on its phones. LG added a wide-angle lens to its G5 and V20 phones in 2016, and Samsung introduced it on the Galaxy S10 and S10+ early in 2019. And besides cameras, Samsung has experimented with folding screens, mobile desktop interfaces, gesture controls, and more in the past year.

Apple, the company that created the modern-day smartphone, is relying on technology customers are already extremely familiar with, like cameras, and taking a backseat when it comes to smartphone innovation. But the company’s dedication to familiar technology could be a benefit to the iPhone lineup.

Android-based companies have a roster of smartphone firsts that later found their way to Apple products. Motorola built a fingerprint sensor into its Atrix 4G phone back in 2011, 2 years before the iPhone 5S brought TouchID to the iPhone. Also in 2011, Samsung brought big phones into the mainstream with its Note series, creating the “phablet,” or phone-tablet hybrid, something Apple took note of for its Plus and Max versions of iPhones starting with the 6 Plus in 2014.

But at times these innovations come at the cost of quality. Take the Samsung Galaxy Fold for example. Though Samsung wasn’t the first phone company to release a foldable smartphone, it was the largest company to do so, and created the most buzz around the technology in the US. But the phone has not been in good standing, reporting numerous problems with the screen and hinge mechanism.

Apple knows what its customers what. According to a recent study, the camera is one of the top 5 most important features in a smartphone. Apple ticked that box on the iPhone 11 Pro lineup. This same poll also suggests battery life, ease of use, memory and durability as important to phone buyers, most of which were addressed during the most recent iPhone announcement. This reliance on familiar technology also allows Apple to focus on new ventures, like Apple TV+ and other devices and services Apple has not made public yet.

Looking at Apple’s history as the creator of the modern smartphone, it’s disappointing to see a lack of innovation on the newest iPhones. It’s also hard to argue with Apple’s decisions when it holds a 41% market share of smartphones in the US. We’ll just have to wait and see what Apple has in store in 2020.

About CNBC: From ‘Wall Street’ to ‘Main Street’ to award winning original documentaries and Reality TV series, CNBC has you covered. Experience special sneak peeks of your favorite shows, exclusive video and more.

Why iPhone 11 Is Apple’s Least Innovative iPhone Yet
Video published on YouTube by CNBC.