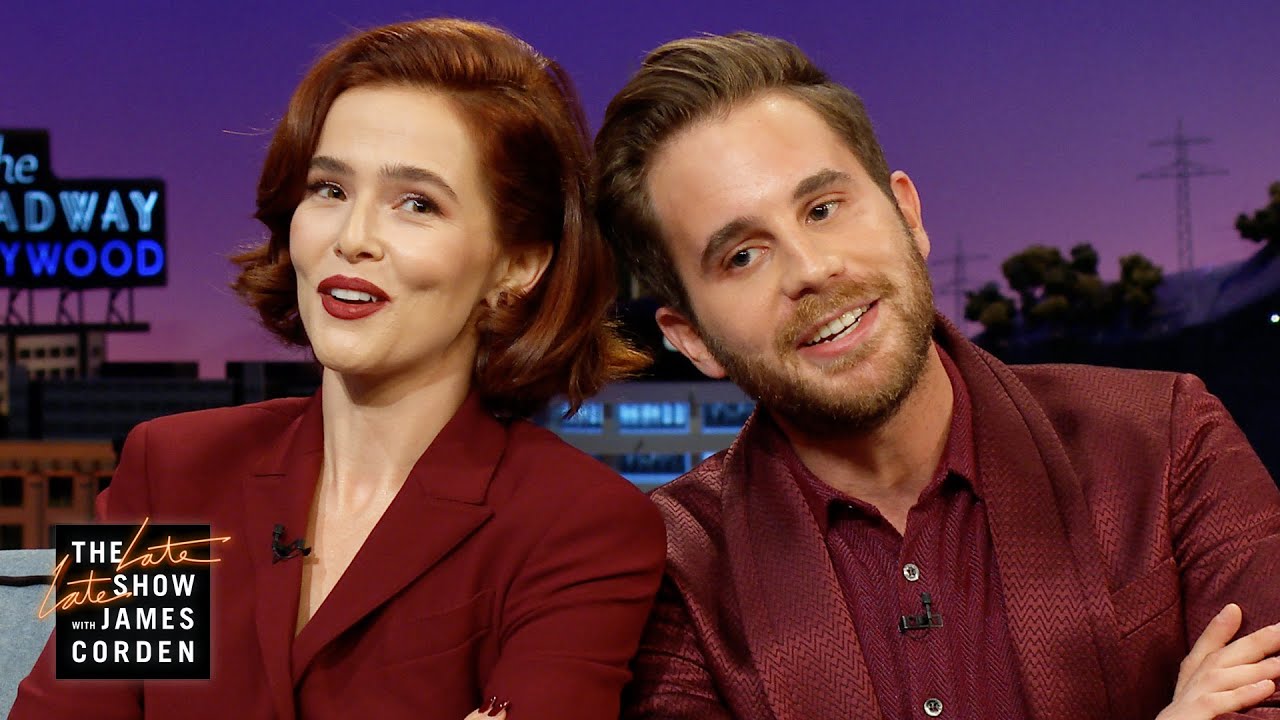 James asks “The Politician” stars Zoey Deutch and Ben Platt and brings up all the things they have in common, including their Jewish heritage. And Ben and Sara tell James about the songs of faith they create, including what now has to be the theme song for Yom Kippur. After, Zoey tells James about her eyebrow incident before her Bat Mitzvah and Ben admits to stealing a Harry Potter book at summer camp long ago.

—
Each week night, THE LATE LATE SHOW with JAMES CORDEN throws the ultimate late night after party with a mix of celebrity guests, edgy musical acts, games and sketches. Corden differentiates his show by offering viewers a peek behind-the-scenes into the green room, bringing all of his guests out at once and lending his musical and acting talents to various sketches. Additionally, bandleader Reggie Watts and the house band provide original, improvised music throughout the show. Since Corden took the reigns as host in March 2015, he has quickly become known for generating buzzworthy viral videos, such as Carpool Karaoke.”
Video published on YouTube by The Late Late Show with James Corden.