Susan Rice Served Some ‘Tough Love’ To President Obama On... 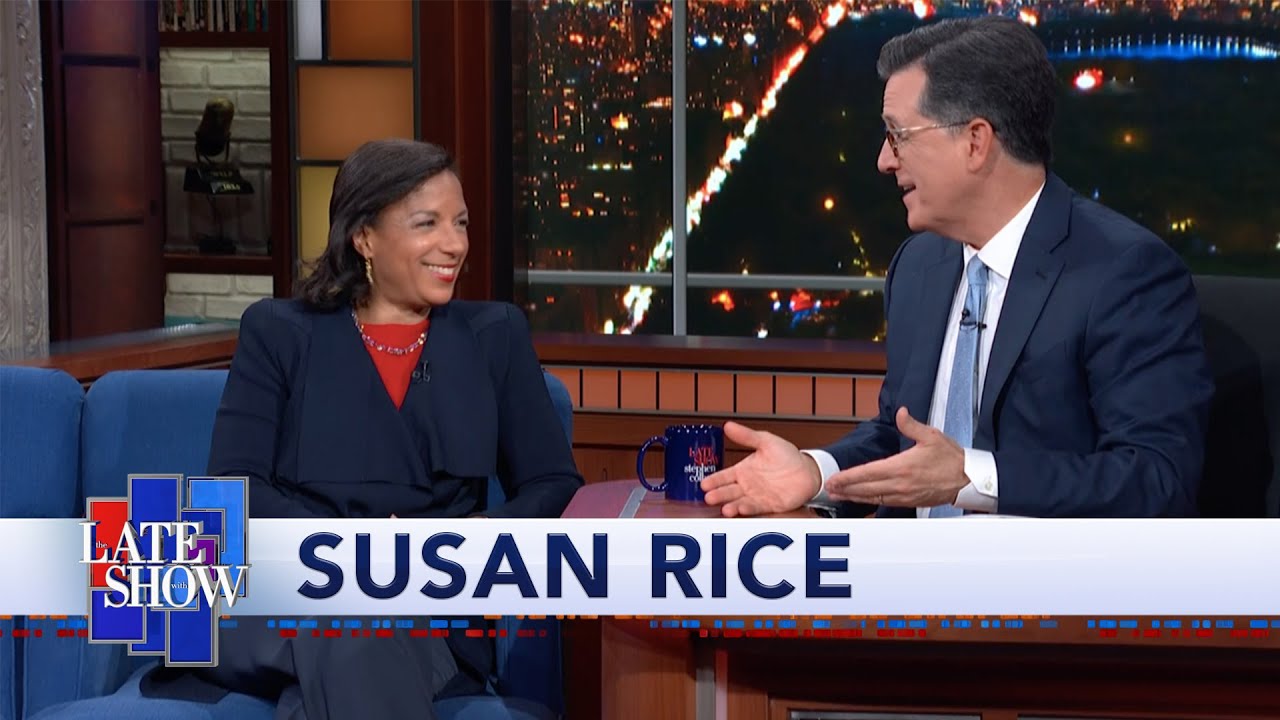 Former National Security Advisor Susan Rice, who has a new memoir called ‘Tough Love,’ talks about the times she had to call out President Obama for not wearing a green tie on St. Patrick’s Day. #Colbert #LSSC #Interviews