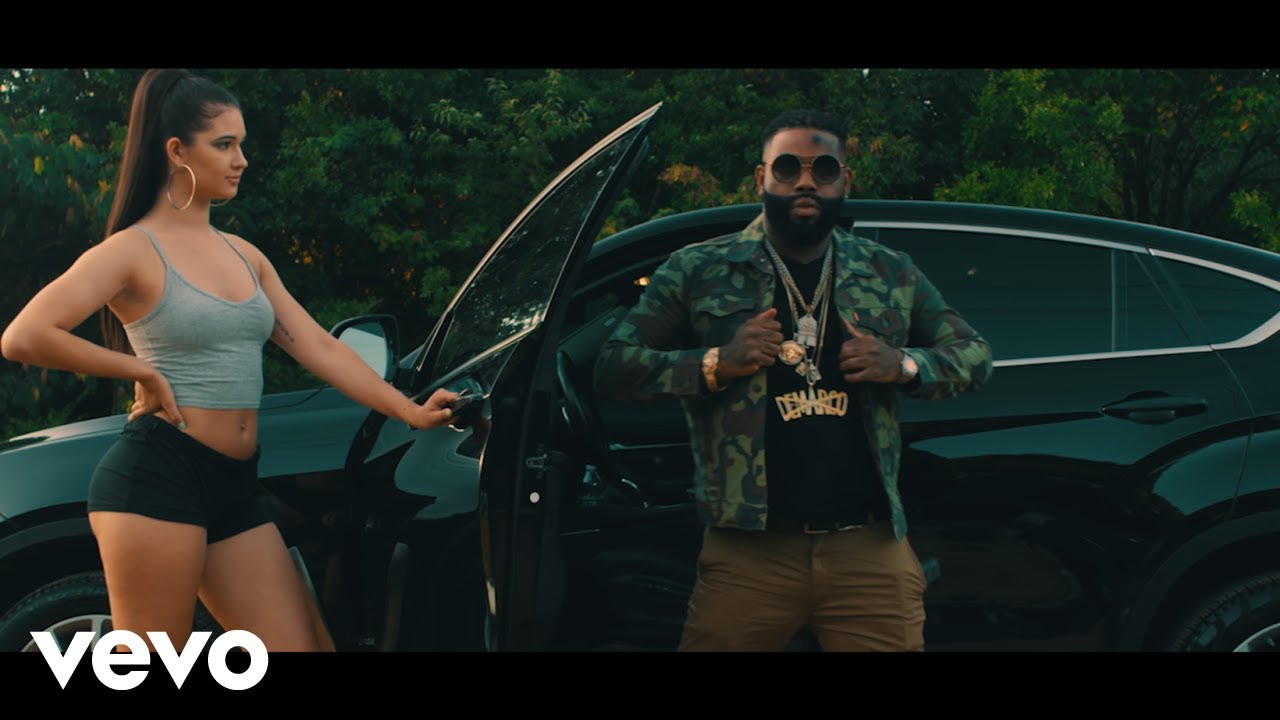 This may just be the right time for Demarco Da Don to get back into dancehall’s driving seat, with the release of his new song and video “Till My Time Come.’

The song is backed by the production giants of Attomatic Records and Hempton Music, who are currently holding the reigns of dancehall with their new trap-dancehall sound. The beat is not ‘pressuring’ and allows Demarco the freedom to both sing and deejay over the with minimal effort. He expresses prowess as a lyricist and a real gangster of the streets, spitting “Mi nuh know bout plane check di pilot ,mi only know fi squeeze and point and fly bat.”

In another verse, he gives us a pretty interesting line that you may need to do some research to uncover, “Anuh Pro Tools, but them wa me eye lock (/iLock).”

One Youtube commenter took the time out to commend not only the song but the video as well. He said, “The I full a Melody and lyrics. Jah know yuh find hit again Demarco. Motion pic settings. The video match the song, well done mi G. We really dida sleep pon ur work ethic professionalism voice and Melody maaad.”

Demarco has been putting in a lot of work both in the booth and behind the lens. The True Gift Entertainment team of Demarco and Sean Coleman has been getting a lot of praise for the quality of their footage. The video was uploaded to Youtube and titled “Till My Time Come (Motion Picture Film),” presumably to highlight the quality of the videography and editing. Their previous project “Bunx Pon It” by Demarco and Curvy Diva, is still being complimented for its clear and vivid imagery.

Demarco has been getting a lot of love in the streets and is making waves internationally. He has co-written a song which will be featured of Rihanna’s upcoming dancehall album.

It seems Demarco is slowly getting back into the dancehall top spot. What better way to do it than to work with the hottest producers, provide the best videos, and spit some of the most catchy and unique lyrics.