Popcaan Links With Tory Lanez and Fredo On New Banger... 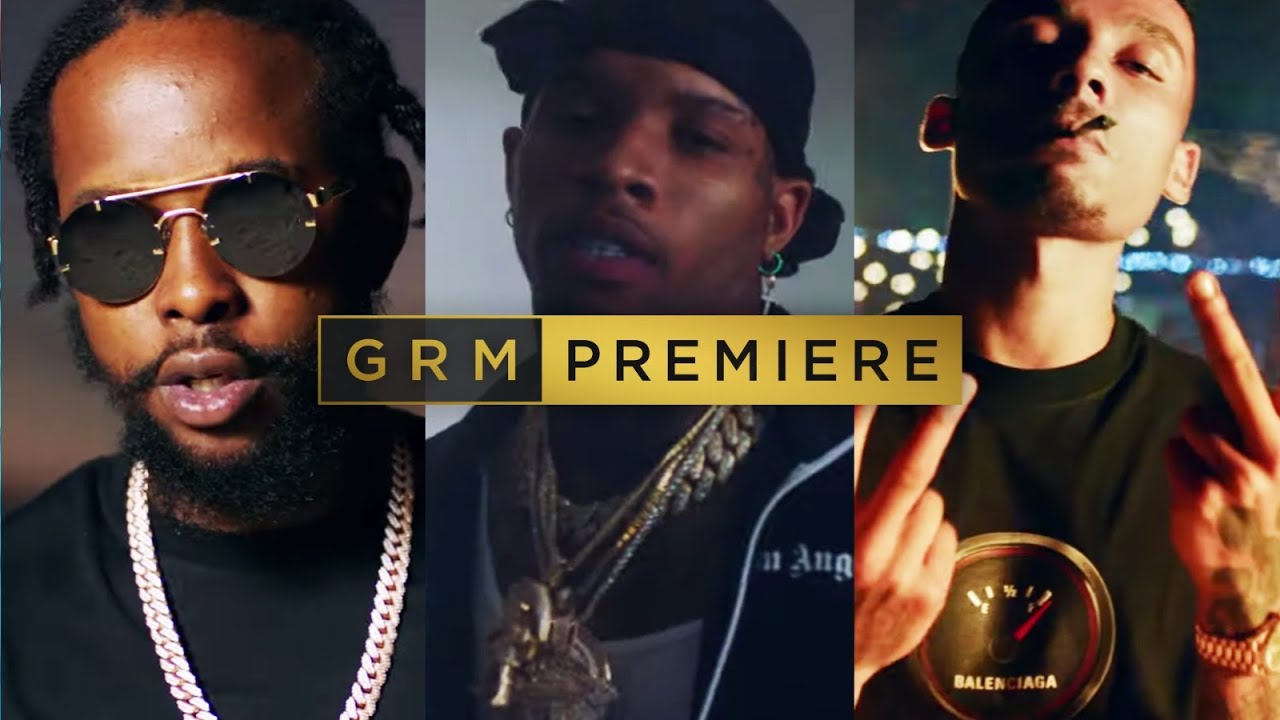 The Canadian Jamaican British connection is now stronger with the new release of “2 Cups” by Popcaan, Fredo and Tory Lanez.

The track, which was released last weekend, is a direct sample of that infectious Lumidee track “Never leave you (uh-oh).” What better way to get a leg up on your new song than to use the original base track from the internationally acclaimed Diwali Riddim, by Steven “Lenky” Marsden.

If you were anywhere close to radio back in 2003-2004, you should remember just how “Never leave you (uh-oh)” took the summer of 2003 by storm. With this in mind, you are forced to ask the question of why “2 Cups” was not released as a summer hit instead. Another summer reference is in Tory Lanz chorus as he sings, “What’s In My Cup Stays In My Cup.” This instantly jogs one’s memory to Richie Loop’s 2010 summer hit, “My Cupp.”

It seems this is the sentiment shared by fans, with one commenting, “This should be a summer tune whats this doing at the end of September.” Another fumed, “Dis should’ve came out at summer ffs / dis is a tune u blast in ur whip??”

The matching visuals take things right back to home with the video seemingly shot on a picturesque Jamaican beachside. We are treated to a whole lot of fire dancers, amazing drone shots of the Jamaican fauna, girls dancing in bikinis and a lot of red, party cups. The video is a true representation of what one would see on a summer vacation to Jamaica. The video currently has 630,254 views, and one cannot help but wonder if it would have been more had the song been marketed as a summer anthem.

Interestingly, all three artistes have a close connection to Drake. Could it be that Drake as given this the good ole Midas touch? If yes, we could see this track grow from strength to strength and may just peak for this Christmas season.

Fredo has been enjoying a great 2019, with his song “Freddy” being featured on the Top Boy soundtrack. Popcaan is also featured on the project with a song titled “Billions.”

This song could grow on you and have you boobie trapped much like Fredo.