by Urban Islandz 2 years ago2 months ago
3views
0 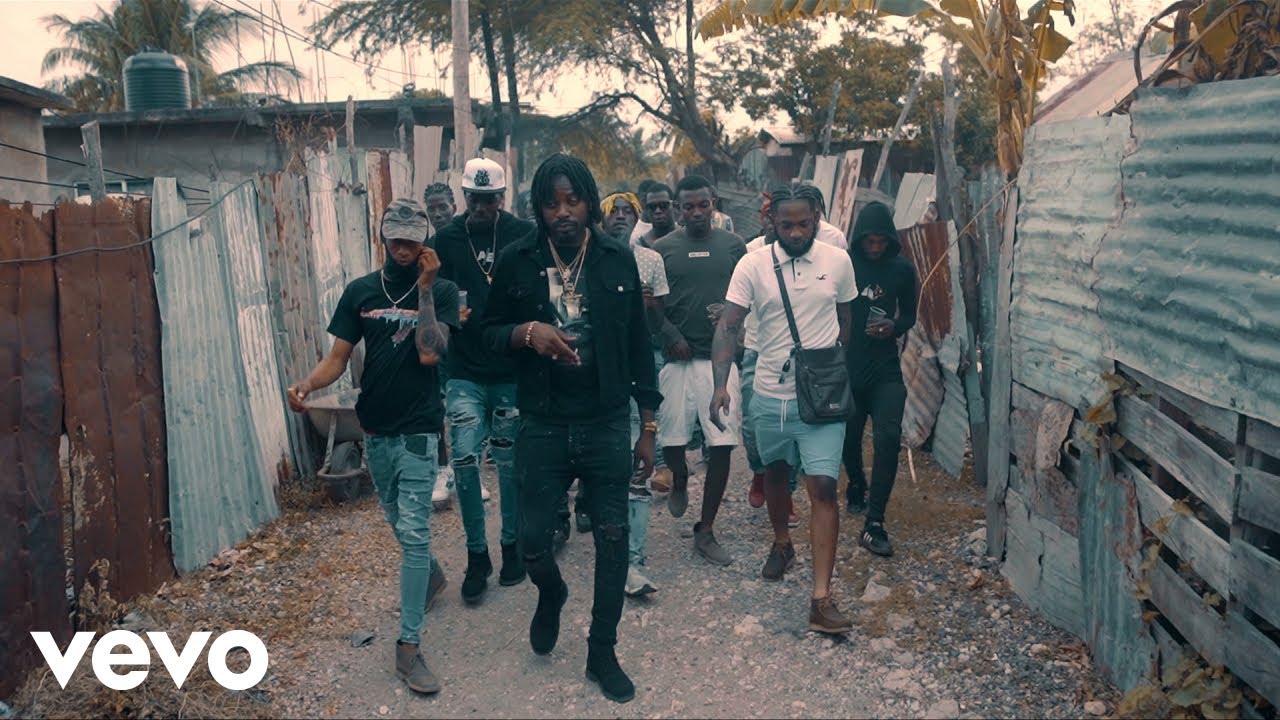 Govana is back on the trending list with his latest music video for Olé.

The easy-going war track was produced by Emudio Records and visuals by Magical Studio. In the video, a nonchalant Govana is seen hanging out at an old abandoned building with his savage entourage.

Govvy changes flows throughout the verses and as usual gives us some solid lyrics and a catchy hook in Olé. The video which is currently in the top 20 trending on Youtube, is fast approaching the 50k view count in the matter of hours that it’s been up.

The Genna Genna deejay effortlessly reminds the dancehall community that he is still the dangerous “Deablo” we all came to know before he resurfaced as the more politically-friendly ‘Govana’.

It sounds like Govana’s shots are intended for someone who’s been underestimating the “One and Move” deejay. In the outro of the deejay’s cautionary tale, he adds “Like dem figet seh a me name Deablo – mi afi remind dem. It nuh tek mi nutten fi bind dem.” Message received.