Quebec and Ontario reimpose COVID-19 restrictions as cases go up 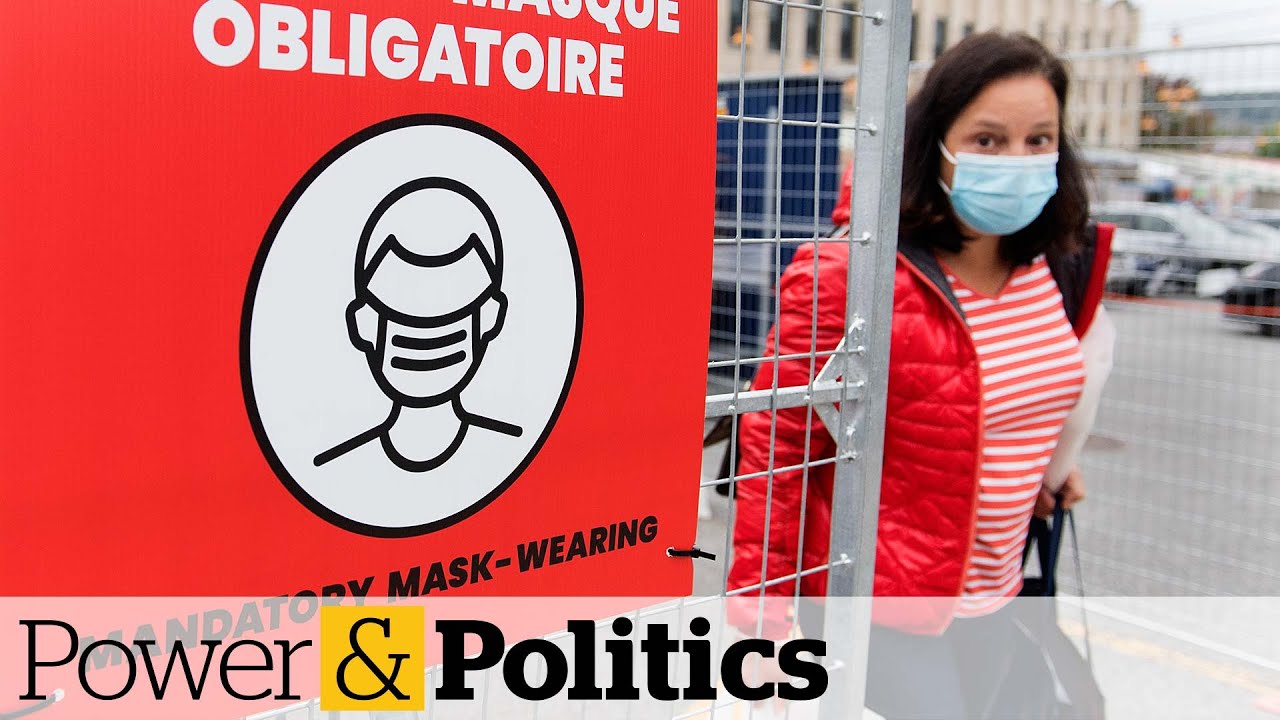 Quebec and Ontario have reimposed COVID-19 restrictions as the number of new cases continues to rise sharply in both provinces.
To read more: http://cbc.ca/1.5738636

Kartel’s FIGHT for FREEDOM heads to the PRIVY COUNCIL