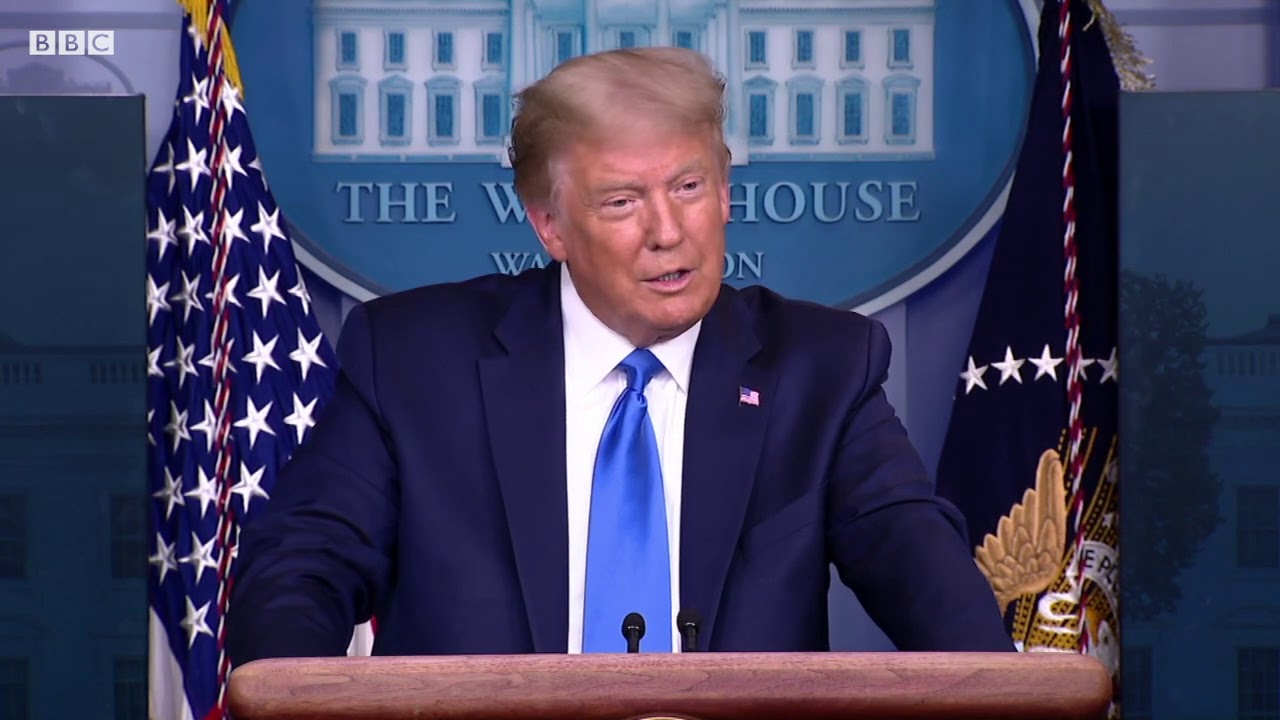 President Donald Trump spoke out after Prince Harry made remarks alongside his wife about the looming US election, that some construed as expressing coded support for the Democratic challenger, Joe Biden.

Harry urged US citizens to “reject hate speech” as he and the duchess appeared in a live video as part of Time magazine’s celebration of the world’s most influential people.

A spokesperson for the couple said the comments did not refer to any specific political party or candidate, but were instead “a call for decency”.