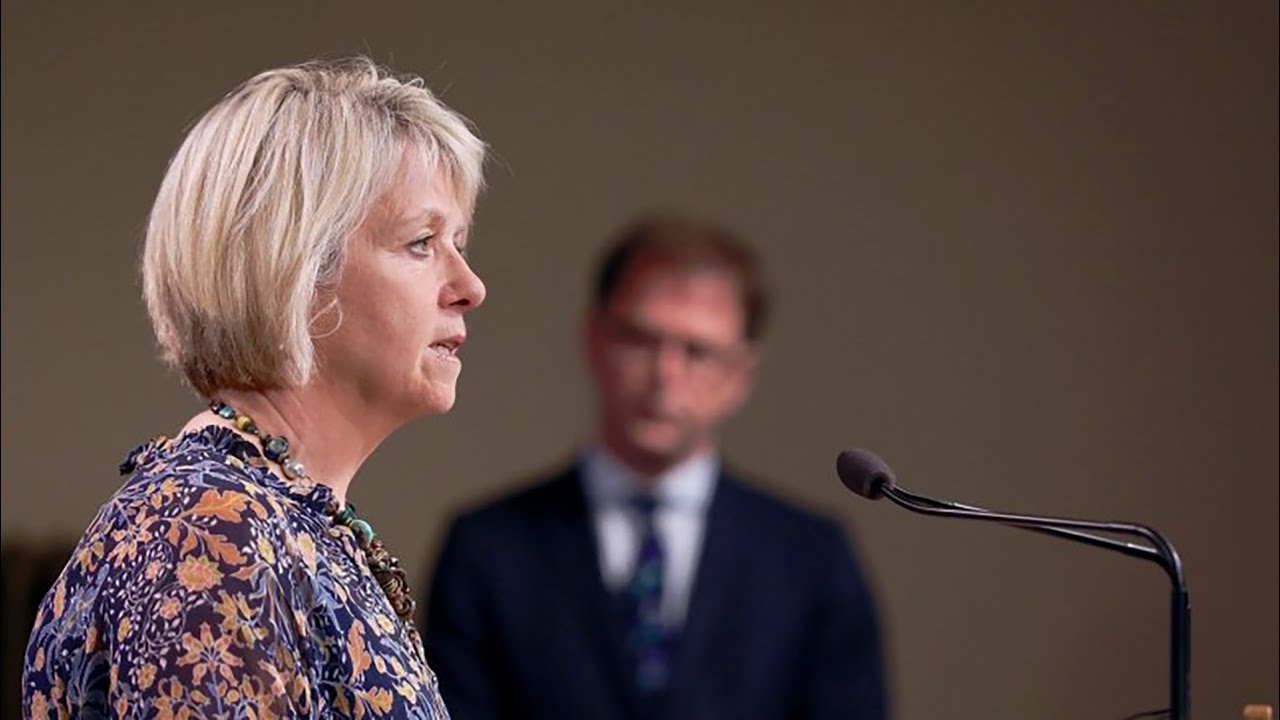 The revelation that B.C.’s provincial health officer has received death threats comes as no surprise to some female leaders who say this kind of abuse is a widespread problem.