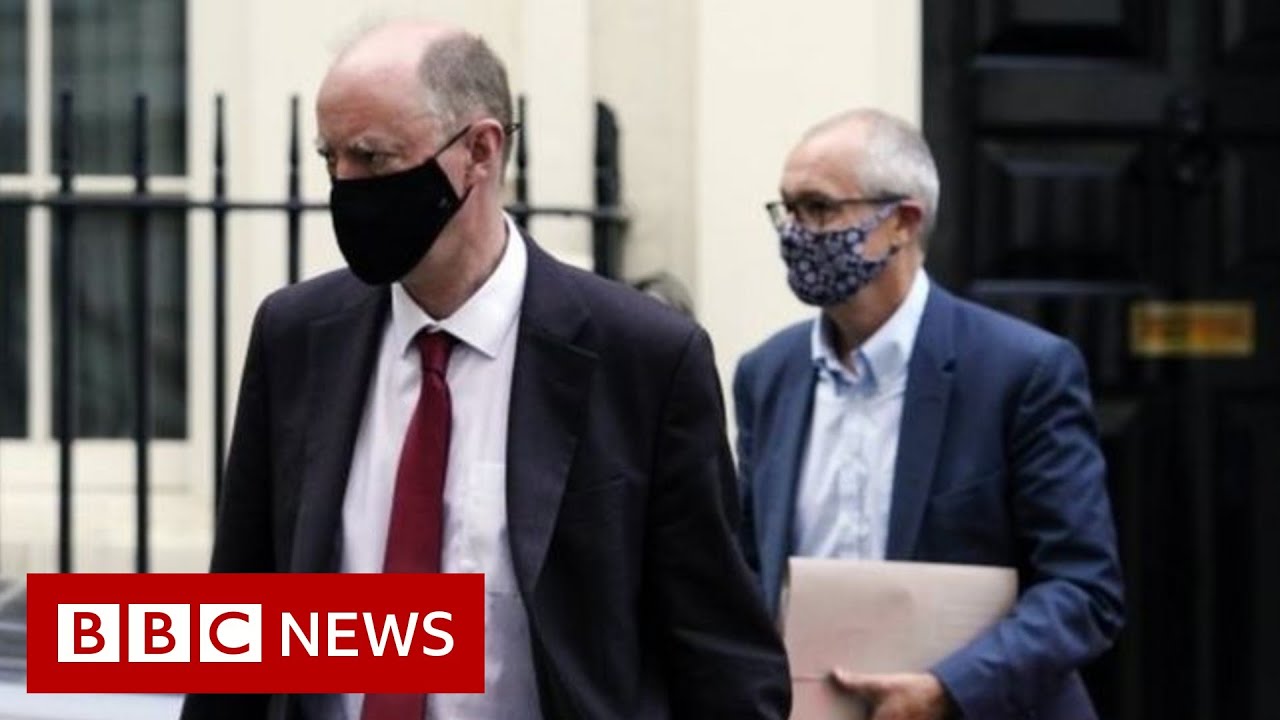 As the UK introduces fresh restrictions on social contact to curb the spread of coronavirus, controversy continues to rage about whether the government had initially considered trying a very different approach.

At the start of the pandemic, the government’s chief scientific adviser, Sir Patrick Vallance, spoke about “herd immunity” – the idea that once enough of a population had been exposed to the virus, they would build up natural immunity to it.

Sir Patrick and the government have both insisted this was never official policy. The government also denies there was any delay in locking down the country, as some critics have suggested.

Emails obtained by the BBC reveal the alarm among the government’s top scientific advisers at the reaction to Sir Patrick’s words.

In one email from March, Sir Patrick asks for help to “calm down” academics who have expressed anger at his repeated references to herd immunity and the delays in announcing a lockdown.

At least 16 presumed drowned in migrant crossing in Mediterranean