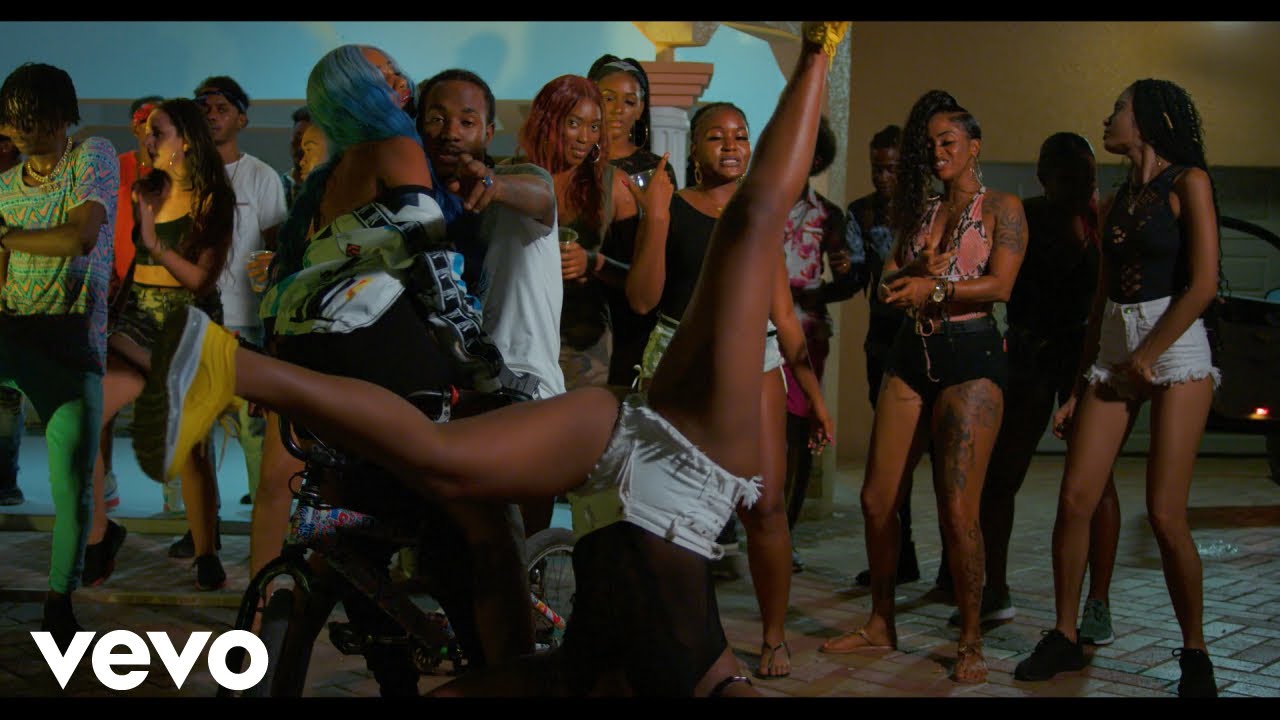 Jahvillani’s hit song “Nuh Reason” finally gets a video but is it all the rave and was it worth the wait?

The song was officially released on Amazon on December 07, 2018 and the with the video following up mere months shy off its 1st anniversary, the fans expectations were pretty high. The video, which features Jamaican internet sensation, FatSkull, was produced by Mathsofmind production. The shooting and editing for the video were tasks appointed to the upcoming video team, Dollaz.

Much like the song, the video holds nothing back; bringing to you all the elements surrounding a true gangster and Jamaican Casanova. Unlike a whole lot of visuals that have been coming out of the dancehall, the plot and storyline stay true to the lyrics of the song; tiptoeing behind almost every line in the same way a puppy would do for his owner.

Some seem to appreciate the quality of the video, and the overall work being done by all artiste the Western side of the island has been producing. According to a fan,

“One thing me rate with the mobay artiste them is them work ethics up!!!”

The question remains, was this a hit, or was it a miss for the WildSide team?