Mya and Ding Dong Heats Up Jamaica In “Handsfree” Video... 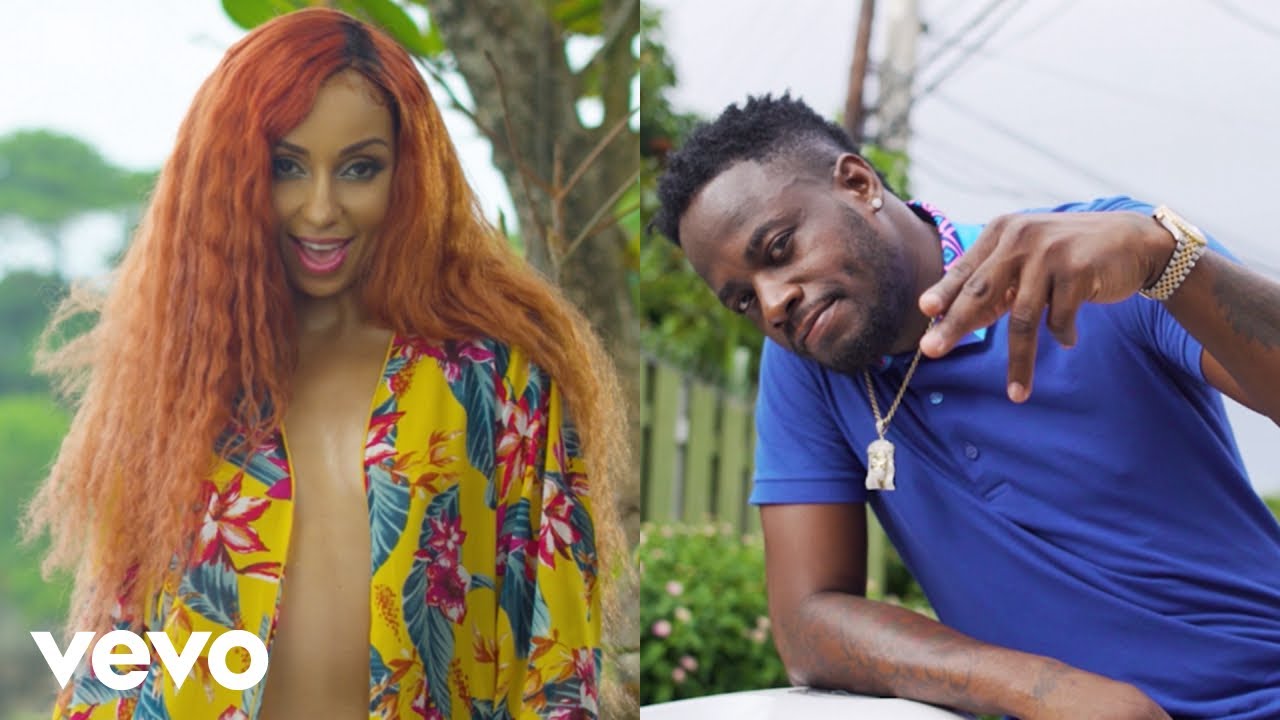 Dancehall cross-over collaborations have been getting more and more interesting as the year progresses. Grammy-winning International recording artiste Mýa released the official music video for her song “Handsfree” with Ding Dong. The Dancehall track was produced on the ‘Sexting Riddim’ which also features a variety of other artistes including Konshens, Chris Martin, Beenie Man and more.

Fans have been reacting to Mýa and Ding Dong‘s new music video citing that “She is one of the most underrated in the world” and that she “should be bigger than she is.” Many fans agree that this track has a “Girls Dem Sugar” vibe and takes listeners back to the days of the popular collab with Mýa and Beenie Man. The American singer pulls off an impressive Caribbean accent and Dancehall sound on her latest track with the Dancehall Dance King.

Ding Dong added the flavor that the song needed to push it over the top.