What did the Canadian government know about COVID-19 — and...

by CBC 1 week ago1 week ago
4views 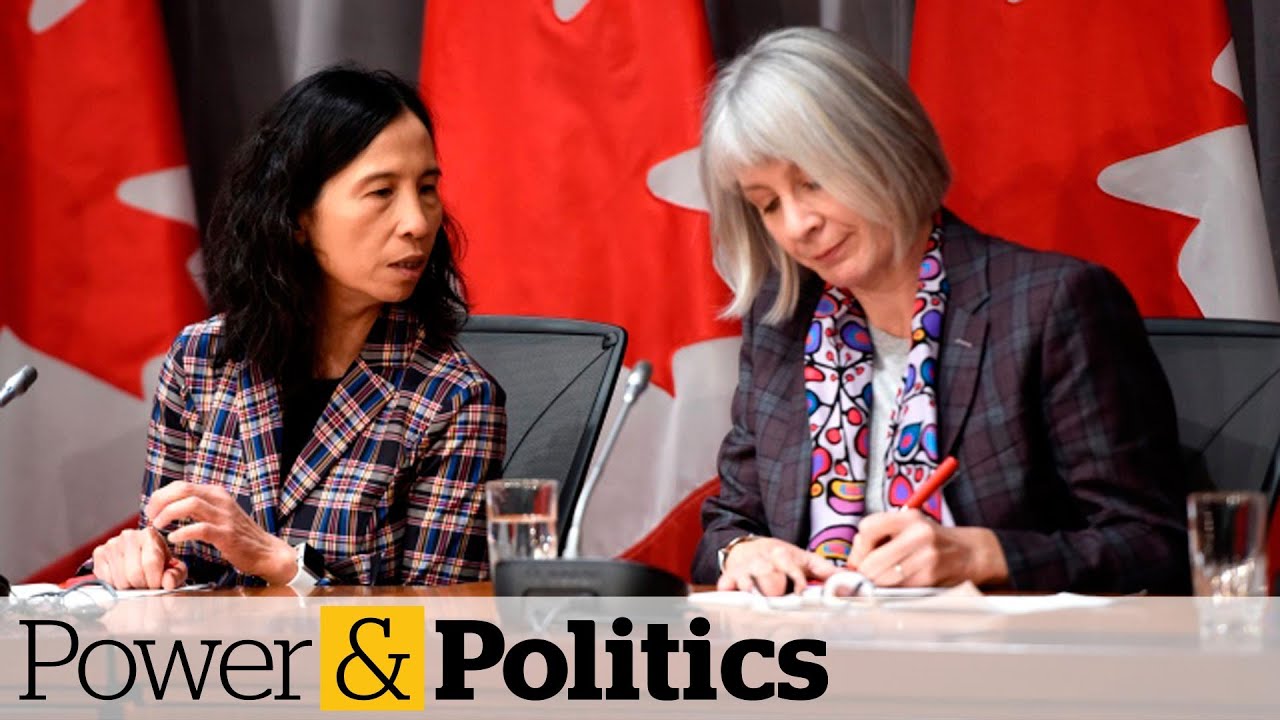 A new book by journalist Bob Woodward revealed U.S. President Donald Trump downplayed the threat of the COVID-19 pandemic in its early days. The revelations have prompted questions about Canada’s response, given how much intelligence the countries share.