by CBC 1 week ago1 week ago
6views 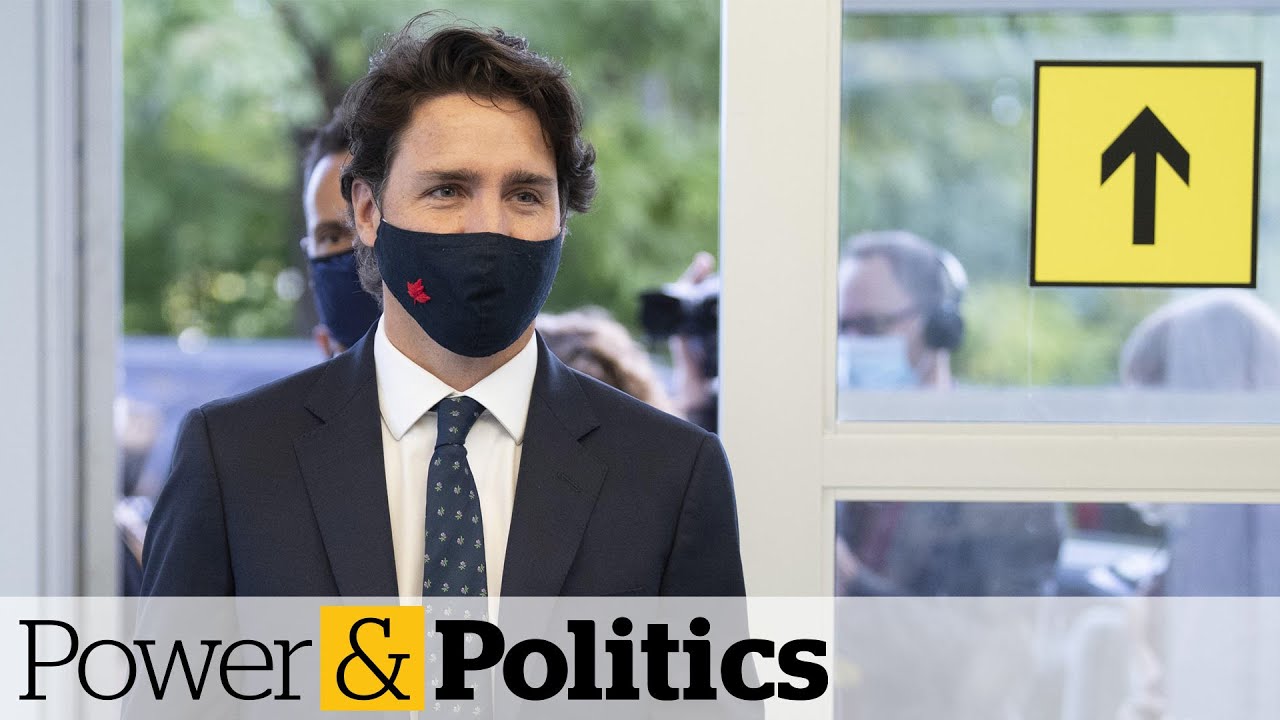 The Liberal cabinet is holding a two-day retreat ahead of the Sept. 23 speech from the throne. Intergovernmental Affairs Minister Dominic LeBlanc gives an update on the cabinet retreat and the prospect of a snap election.