Spike in Ontario COVID-19 cases ‘a cause for concern,’ says...

by CBC 1 week ago1 week ago
2views 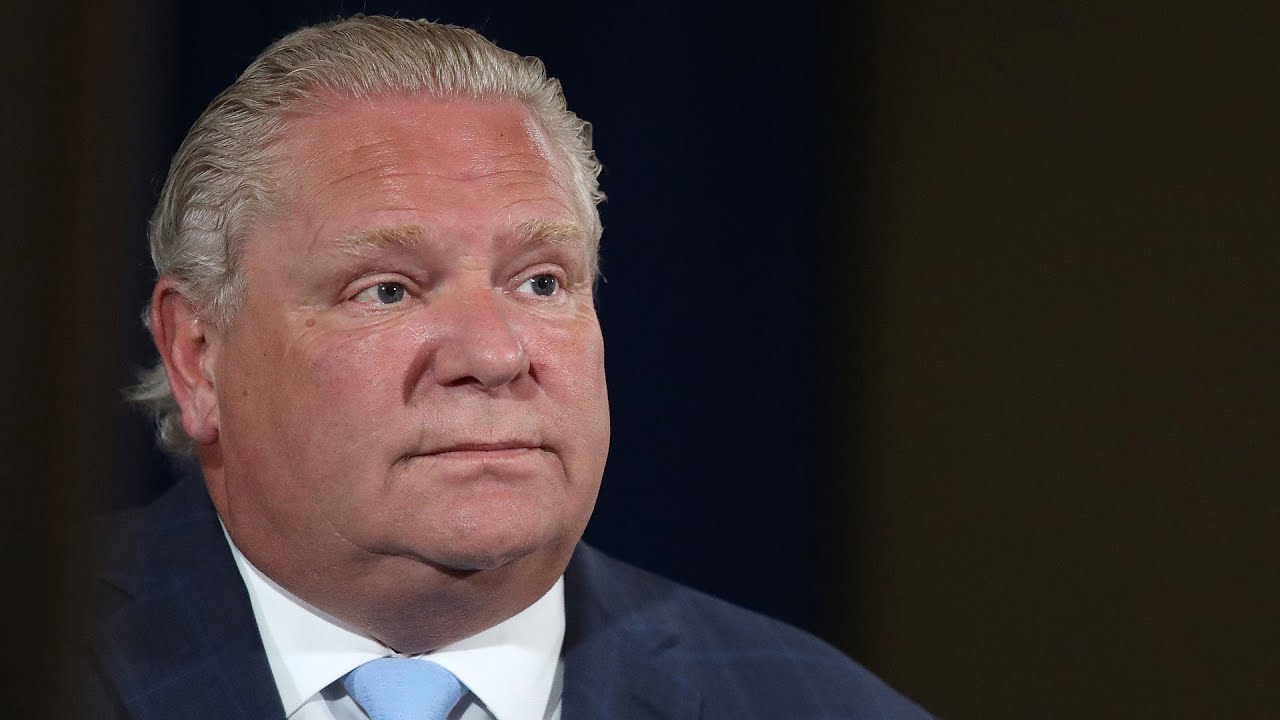 Ontario Premier Doug Ford says a major spike in COVID-19 cases in the province is ‘a cause for concern.’ The province reported 313 cases of COVID-19 on Monday.