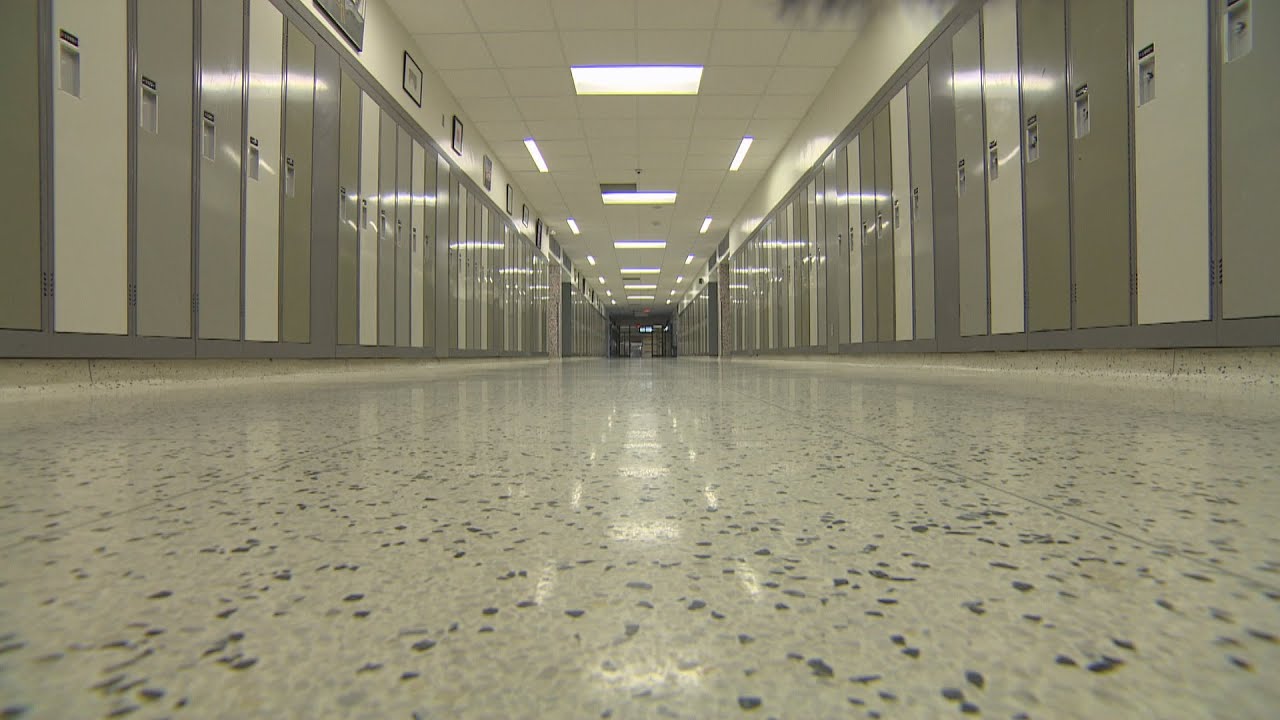 Schools in Regina, Saskatoon and Prince Albert will begin voluntary in-school testing for students and teachers this week. Parent reaction is mixed, but health officials say it’s a cost-effective way to monitor the pandemic.