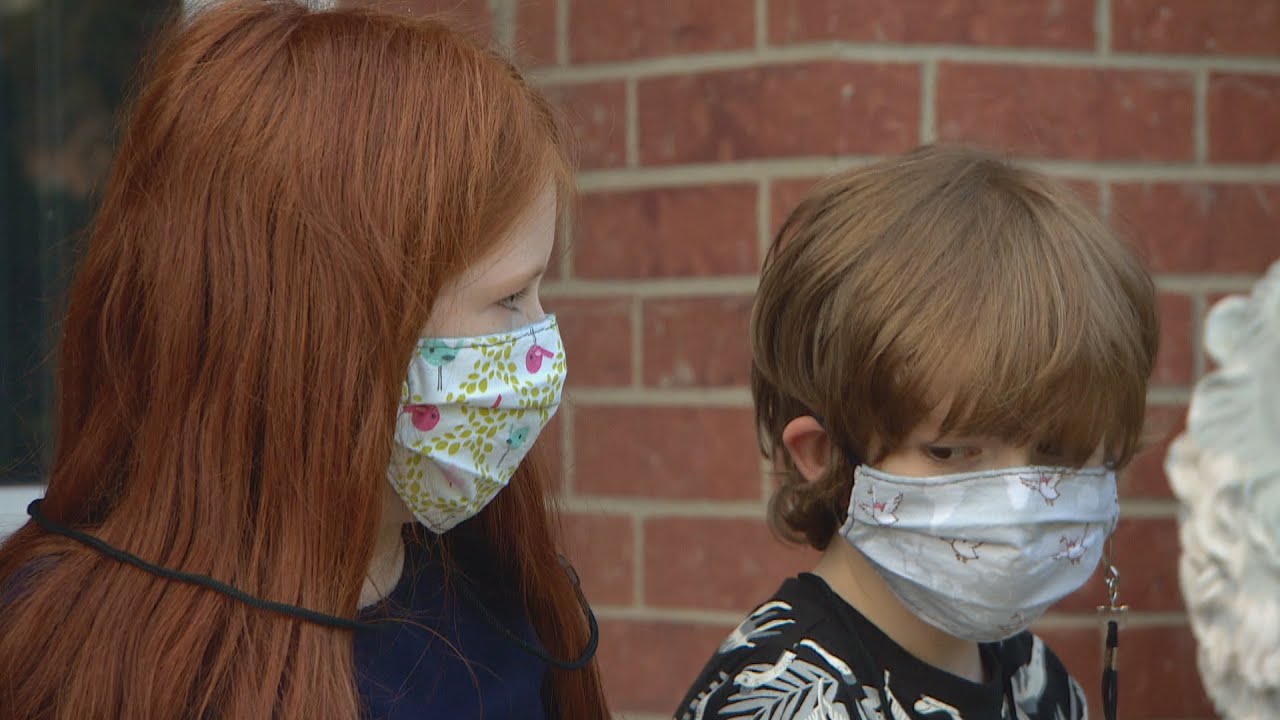 Peel Region, west of Toronto, has seen a rise in COVID-19 cases and thousands of parents have switched their children from in-person to virtual classes in the past week. Parent Sierra Aquino of Mississauga, Ont., said it was not an easy decision.