by CBC 1 week ago1 week ago
2views 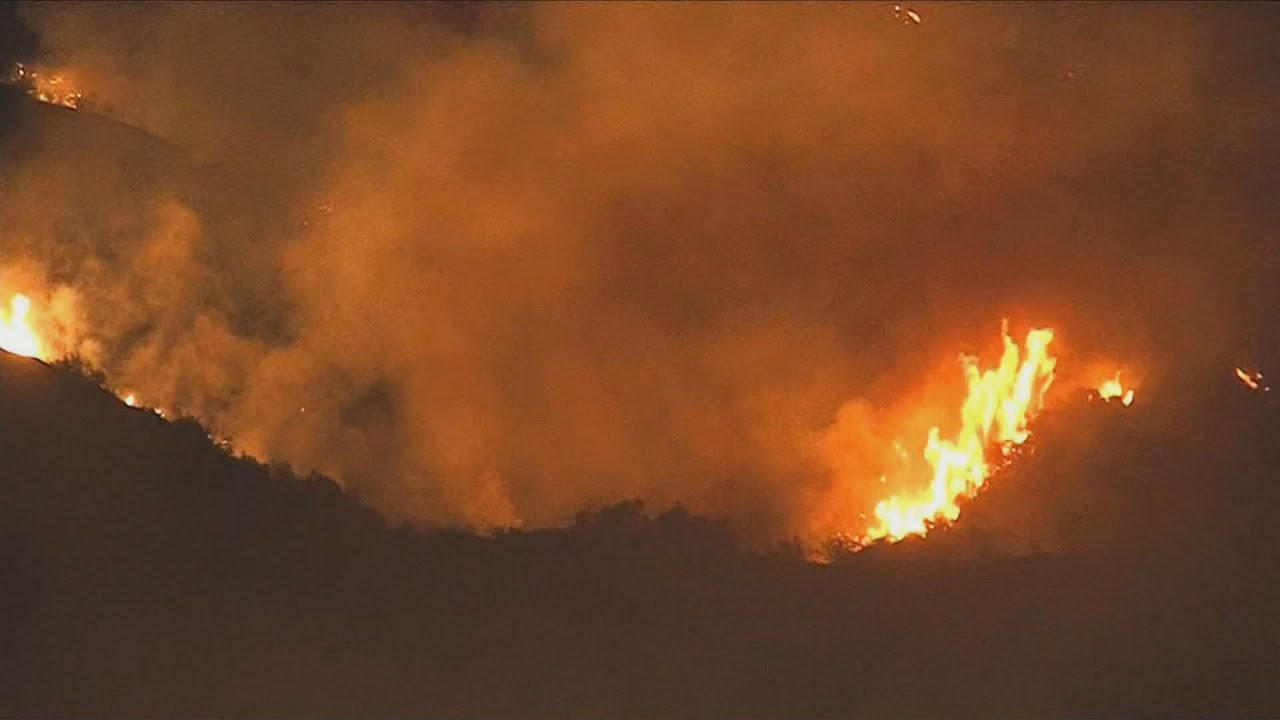 Wildfires extending from California to Washington state have killed at least 35 people and forced tens of thousands to flee. Smoke from the fires has resulted in some of the worst air quality recorded in the world.