Government urges neighbours to report groups of more than 6...

by BBC News 1 week ago1 week ago
2views 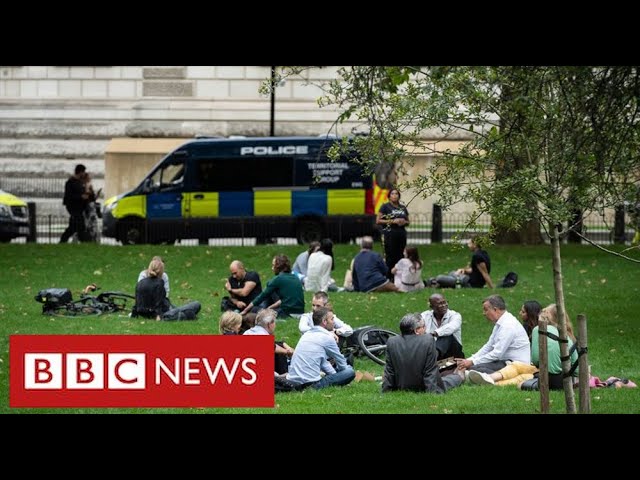 New laws banning people from meeting in groups of more than 6 have come into force in England, Scotland and Wales.

In England, where fines of up to £3,200 apply, the Home Office minister Kit Malthouse urged people to report their neighbours to police if they’re seen breaking the new laws.

But guidance has yet to be issued to police forces on how to enforce the rules which differ across England, Scotland, Wales and Northern Ireland.

Meanwhile the first minister of Scotland Nicola Sturgeon has been accused of “playing politics with the pandemic” after she expressed serious concerns about a reported backlog of coronavirus test results.

The health minister for England, Matt Hancock, said the vast majority of people are getting results quickly. However a shortage of of staff in government laboratories is presenting significant challenges.