Tulsi Gabbard: 9/11 inspired me to enlist in the military 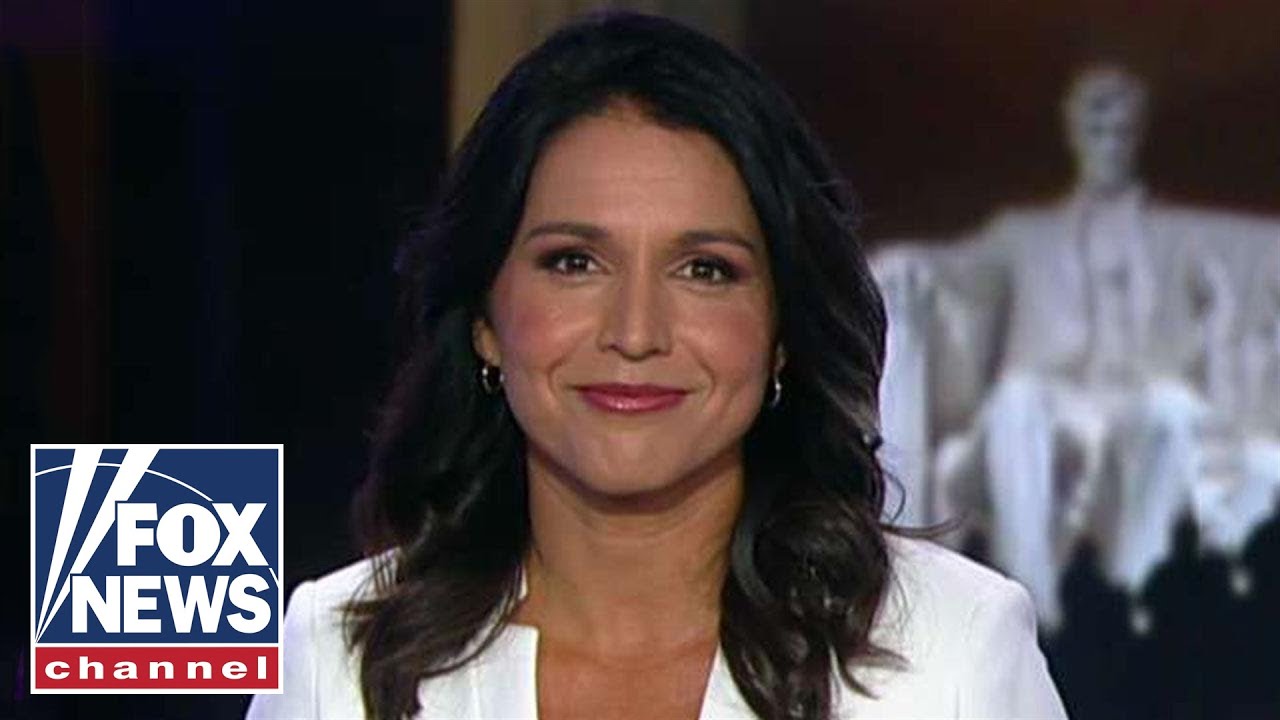 Democratic presidential candidate Rep. Tulsi Gabbard reflects on the terror attacks of 9/11 and how she was impacted by it. #Tucker #FoxNews