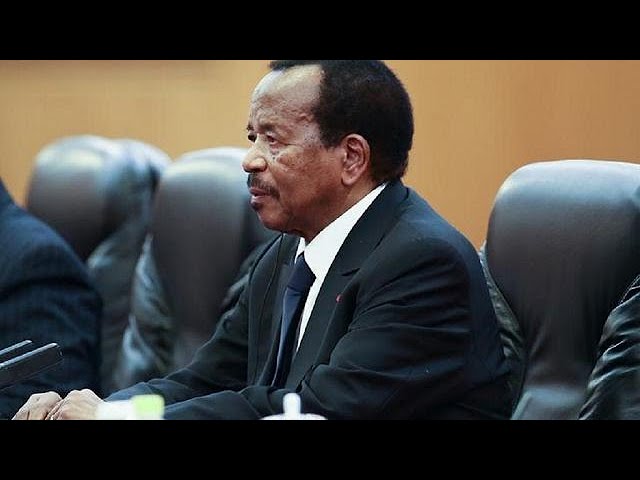 *Cameroon’s president Paul Biya on Tuesday night announced the organisation of a national dialogue to solve a separatist crisis in the country’s English-speaking regions.*

In a rare public address, Biya said the talks, starting from the end of this month, would be led by the prime minister, and would bring together a wide range of people to seek ways to end violence that has plagued the region in recent months.

An insurgency erupted in late 2017 after the government cracked down on peaceful pr…
READ MORE : http://www.africanews.com/2019/09/11/biya-announces-dialogue-to-solve-cameroon-s-anglophone-separatist-crisis

Africanews on YouTube brings you a daily dose of news, produced and realised in Africa, by and for Africans.
Africanews is the first pan-African multilingual media outlet, unique in its concept and vision.
Subscribe on our Youtube channel https://www.youtube.com/c/africanews and receive all the latest news from the continent.