Windsor-Essex last region in Ontario to move out of Stage... 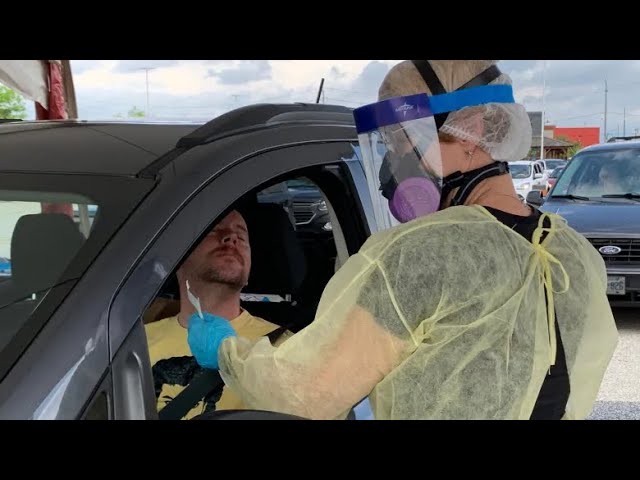 Windsor- Essex region in Ontario is moving into Stage 3 of reopening on Wednesday. The curve of new COVID-19 infection cases in Windsor-Essex has declined over the last week, after seeing major spikes in May and June due to outbreaks on Essex County farms.