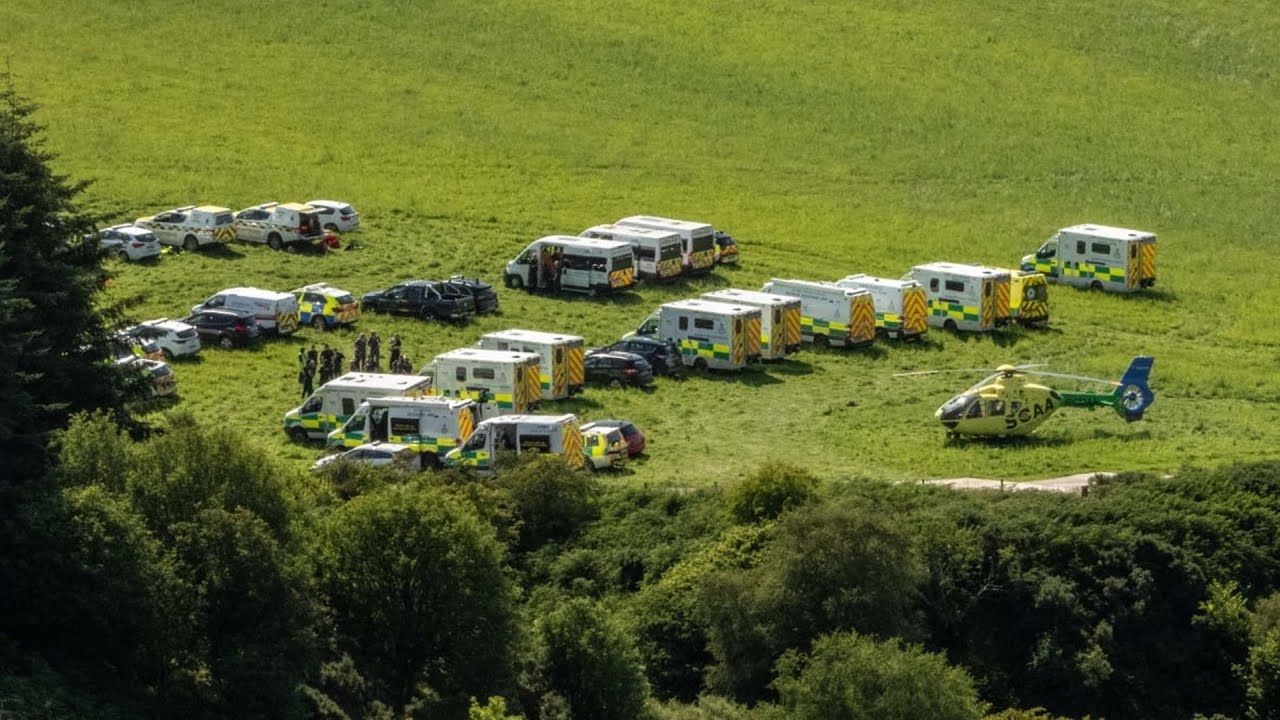 The train went off the tracks on Scotland’s northeast coast, near the town of Stonehaven. U.K. Prime Minister Boris Johnson said he was saddened to learn of the ‘very serious incident’ in Aberdeenshire and his thoughts were with all those affected.