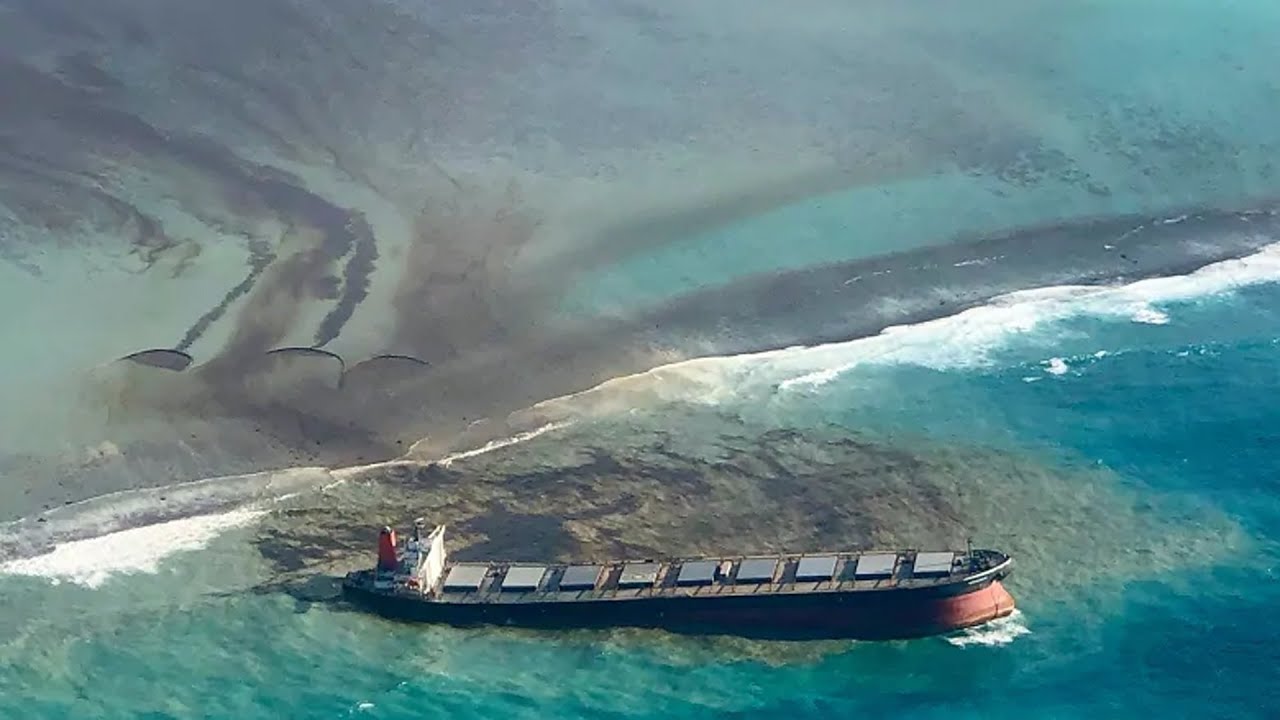 Nearly 1,000 tonnes of oil have leaked from a Japanese ship since it ran aground on a coral reef. Thousands of students, environmental activists and residents of Mauritius were working around the clock trying to reduce the damage to the Indian Ocean. Environmentalists are already calling the spill an ‘ecological disaster.’