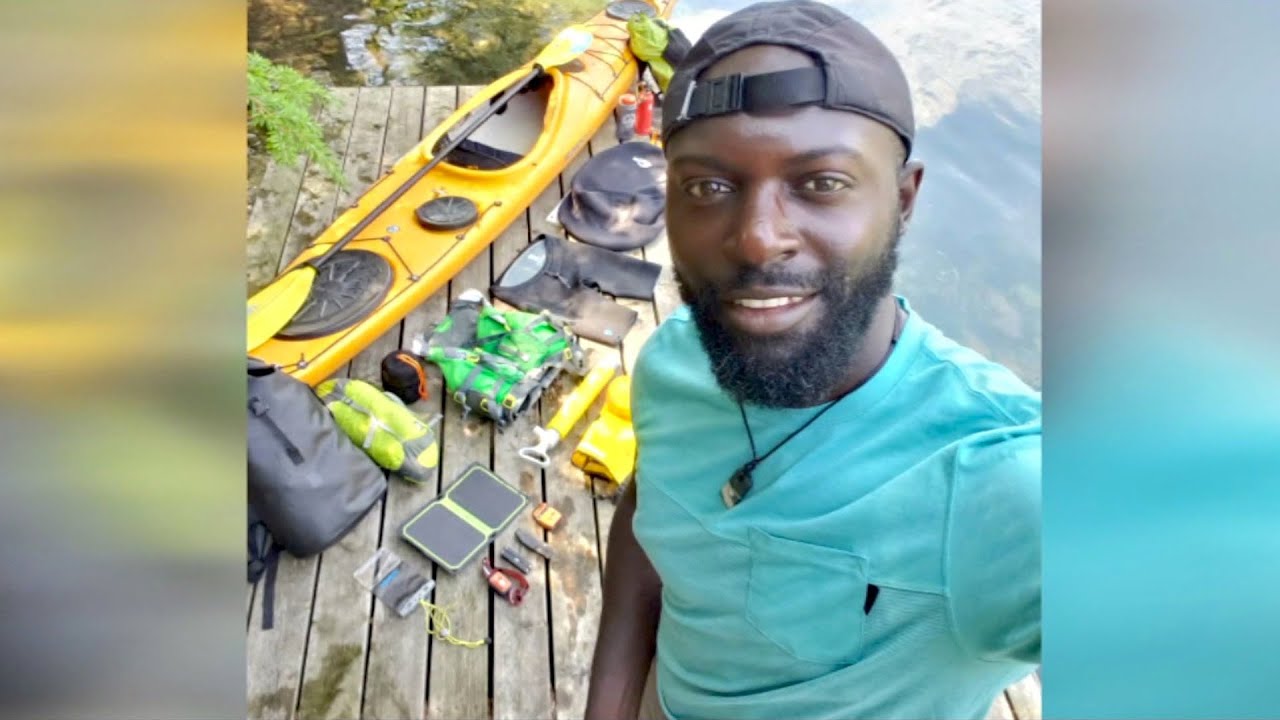 Mario Rigby started his 20-day kayak journey this summer in Hamilton and concluded it recently in the Thousand Islands. Here’s a roundup of that story and other good news, on Tuesday, August 11.